Uruguay: the pearl of the South

Wine arrived in Uruguay during the second half of the 19th century, thanks to immigrant families who brought their knowledge from the Mediterranean. Around 1870, two vineyards were established on Uruguayan soil: in the region of Salto and in Montevideo.

Year after year, the wine industry was consolidated in this small country of the Rio de la Plata, until 1898, when, like Europe, it fell victim to phylloxera. This plague forced Uruguay to rethink the model of vineyards, based on grafted vines. This, together with the adoption of organic fertilizers, created a new viticulture. Today, the Uruguayan wine industry is a true symbol of civilization and progress.

Uruguay has 6 well-defined wine regions: Litoral Norte, Litoral Sur, Metropolitana, Centro, Oceánica and Norte. Canelones, Maldonado and Colonia are some of the areas with the highest production. The southern region is where 90% of the country's vineyards are located.

Among the most widely planted red grape varieties in Uruguay is Tannat (its flagship variety). The clayey soils, together with the Atlantic breeze, offer exceptional conditions for this variety. Uruguay is today the main producer of Tannat, with production volumes that even exceed those of its place of origin. Tannat wine expresses itself perfectly on its own, but also presents combinations of particular characteristics, in cuts with other varieties. This results in a great diversity; Tannat-Cabernet Sauvignon, Tannat-Merlot, Tannat-Cabernet Franc. Tannat wine is also produced in oak barrels. All this means that alone or in combination with other varieties, the Tannat expresses itself magnificently.

Among the white varieties, we can mention Sauvignon Blanc, Chardonnay, Viognier and Moscatel, among others.

Our recommendation of Uruguayan wines 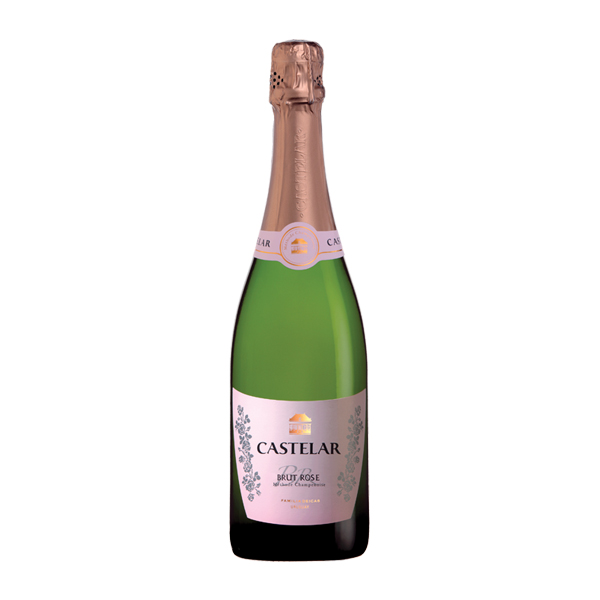 Cuvée Castelar Brut Rosé
Grape variety:Pinot NoirTasting notes:This sparkling wine, made from 100% Pinot Noir, follows the traditional method (or champenoise) with a second fermentation in the bottle with selected yeasts.With an intense salmon color, bright and lively reflections, its bubbles are delicate and persistent.It is a subtle sparkling wine, with good persistence in the mouth and an excellent harmony between alcohol and acidity. The nose presents buttery and yeasty notes, accompanied by light notes of dried fruits and brioche.Its fresh and elegant character makes it a wild card for any time of the day. Serving temperature:9- 12°C

Ombú Moscatel 2020
Grape variety:100% MoscatelTasting notes:This fantastic white wine is young and complex at the same time. It is made from Muscat de Hambourg grapes, which is the most prolific white grape variety grown in Uruguay.In the glass it stands out for its delicate light yellow colour with greenish reflections. On the nose, it offers floral aromas, citrus, and delicate notes of white fruit, such as pear. On the palate it is an elegant wine, with a subtly mineral aftertaste. A delicious summer wine that shows the best of the Uruguayan terroir.Serving temperature: 10° - 13°C

Bella Donna Marselan 2017
This wine was awarded 89 points Descorchados.Grape variety: MarselanTasting notes: Marselan is a cross between Cabernet Sauvignon and Grenache, and has been developing excellent wines in Uruguay. This Marselan from the Bella Donna line presents pleasant notes of blackberries, ripe plums and raspberries. When held in the glass, it also develops subtle notes of white pepper. The palate is delicate, unctuous and full-bodied, with a slight sweetness appearing on the aftertaste. Serving temperature14° - 16°C

Km.0 Gran Reserva Tannat 2017
Grape variety:100% TannatTasting notes:This wine comes from Tannat grapes from the best vineyards of this winery, and is carefully made and aged in oak barrels.In the glass it has an intense and full purple colour, which anticipates its complexity. The nose offers a concentrated aromatic palette of ripe red fruits and prunes. On the palate it has great character, with soft tannins integrated into an excellent finish.It is a unique varietal that allows us to enjoy a century of experience of the Irurtia Family in the Carmelo Terroir. Serving temperature: 16°- 18°C 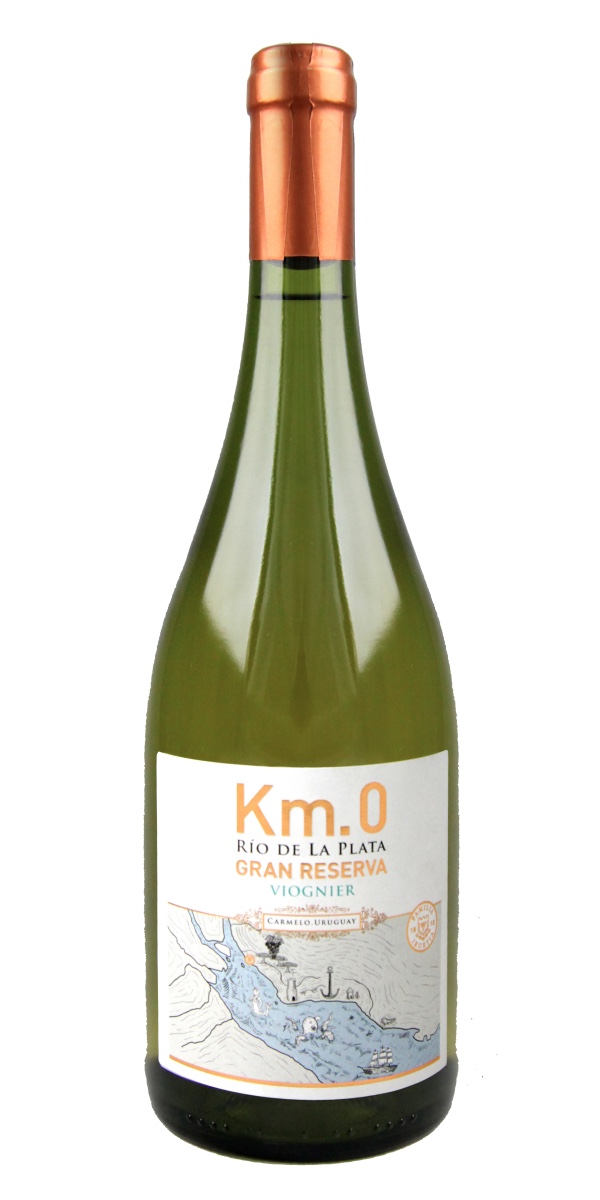 Km.0 Gran Reserva Viognier 2018
Grape varieties:100% ViognierTasting notes:This Viognier is the maximum expression of this variety in the prestigious Terroir de Carmelo, where the boutique production allows us to enjoy the intensity offered by this unique microclimate in this wine.In the glass it has a greenish yellow colour. The nose is intense and complex, with notes of apricot, melon and wild flowers. In the mouth it is fresh, round and with good acidity; with a great permanence that invites to the next glass.Serving temperature:10° - 12°C

Massimo Deicas Tannat Cru 2017
Grape variety:TannatTasting notes:A great Tannat for cellaring, this wine offers an intense and complex aroma of great finesse, with notes of black fruits, jams and liquorice blending with a very fine touch of oak.On the palate it is powerful, generous, showing volume and persistence. Due to its coastal origin, it maintains a lively freshness that ensures a slow and noble ageing.Serving temperature:15 - 18°C