A grape with its own stamp in South America

Cabernet Sauvignon: A grape with its own stamp in South America.

The Cabernet Sauvignon grape is the result of the “cross” between the Sauvignon Blanc and Cabernet Franc varieties, made in France around the 17th century.

It is also a grape widely used for making cuvée, as it can provide a lot of colour, tannin, and a distinctive aroma that is often reminiscent of green pepper, herbs, as well as ripe red fruit.

It is also a plant with a high yield per bunch, which adapts very well to warm areas. On the other hand, it is recognised for its great capacity for ageing, as proper ageing, both in barrels and in the bottle, usually produces wines with an elegantly rough character, with aromatic notes of tobacco, leather and spices. Cabernet Sauvignon wines aged in barrels and opened after several years after harvesting are usually very interesting wines, which can surprise with well-marked coffee notes, soft palate and long finish.

Argentina offers at least three styles of Cabernet Sauvignon with one particularity: they all come from continental climates, something very rare to find in other parts of the world.

The variety of climates and terroirs that abound in this country is reflected in its Cabernet Sauvignon wines. In the Northwest, for example in Salta, this grape reaches wines with an amazing intensity of colour, in the frame of blackberry and green pepper aromas. On the other hand, in the Cuyo region, in provinces such as Mendoza or La Rioja, its fruity character is intensified, with aromatic notes such as ripe redcurrants. Further south, in the southernmost and Patagonian areas, mineral and earthy flavours are enhanced.

Chile is also characterized by a wide diversity of climates, fresh air, and vineyards that range from the most arid desert areas to lush, humid regions.

Recognised worldwide, Cabernet Sauvignon has made Chile its second home since its arrival from France in the mid-19th century. This late-ripening red grape flourishes in vineyards in the Aconcagua, Maipo, Cachapoal and Colchagua valleys, where the high level of sunshine, the breeze coming down from the Andes Mountains that provides cold nights and the absence of rain in summer have allowed us to achieve, throughout the harvests and the years, a consistent Cabernet of the highest quality, with an optimum maturity that provides notes of red fruits, aromas of blackcurrant, figs and cocoa and even truffles.

Uruguay also has interesting conditions for the development of Cabernet Sauvignon, especially in the region of Canelones or Colonia. The land in this area, especially in Carmelo, and the stony areas near the San Juan River, are of excellent quality for wine production. Combined with the mild climate generated by the warm waters of the Uruguay and Paraná rivers, the conditions are especially suitable for late-ripening varieties such as Cabernet Sauvignon.

All in all, this grape has the reputation of being “the queen of red grapes”, and we recommend trying it both in its single-variety version and in cuvées, where its aromatic contribution and structure will be notoriously distinctive.

Buy all the wines Cabernet Sauvignon of South America 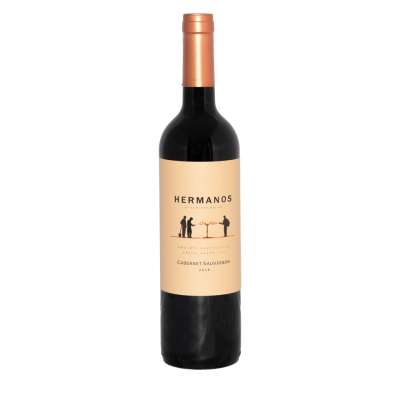 Hermanos Cabernet Sauvignon 2017
Yacochuya / Cafayate / Salta / ArgentinaAltitude: 2000 metres above sea levelGrape variety: 100% Cabernet Sauvignon.Harvested by hand at the beginning of April in 20 kg crates, 2600 vines per hectare.Climate: Dry and warm, wide temperature differencesSoil: sandy, stonyTasting:A wine with a strong personality, scarlet red colour with violet and bluish nuances. The aromas are impressive, a mixture of scents of vanilla, chocolate and red ripe fruit. In addition, scents of paprika and even leather are clearly visible and allow a surprising taste experience. The wine has a good structure and aims for a grand finale.Drinking temperature: 16 - 18°CAlcohol: 14.5%, contains sulphites

Casas del Bosque Gran Reserva Cabernet Sauvignon 2017/2019
This wine was awarded 92 Descorchados points.Grape variety:100% Cabernet SauvignonTasting notes:A wine with firm but perfectly ripe tannins as a result of a warm season. This Cabernet Sauvignon from Maipo is characterized by aromas of cassis and mint. Its rich, ripe fruit combines with hints of vanilla and toasty oak. It is a dense and concentrated wine, persistent and with a great capacity to improve over the next few years.Serving temperature:16 - 18° C 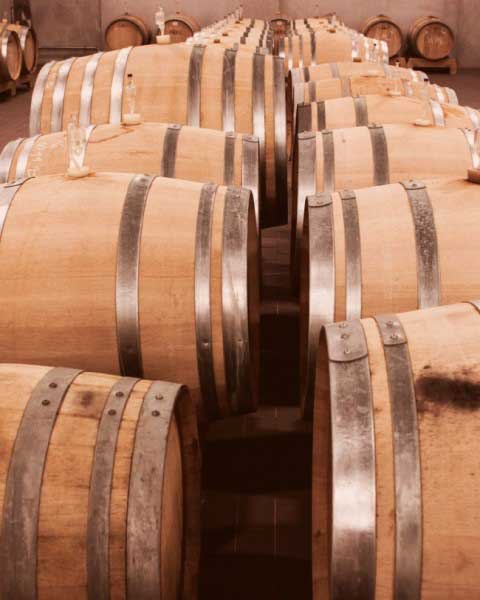 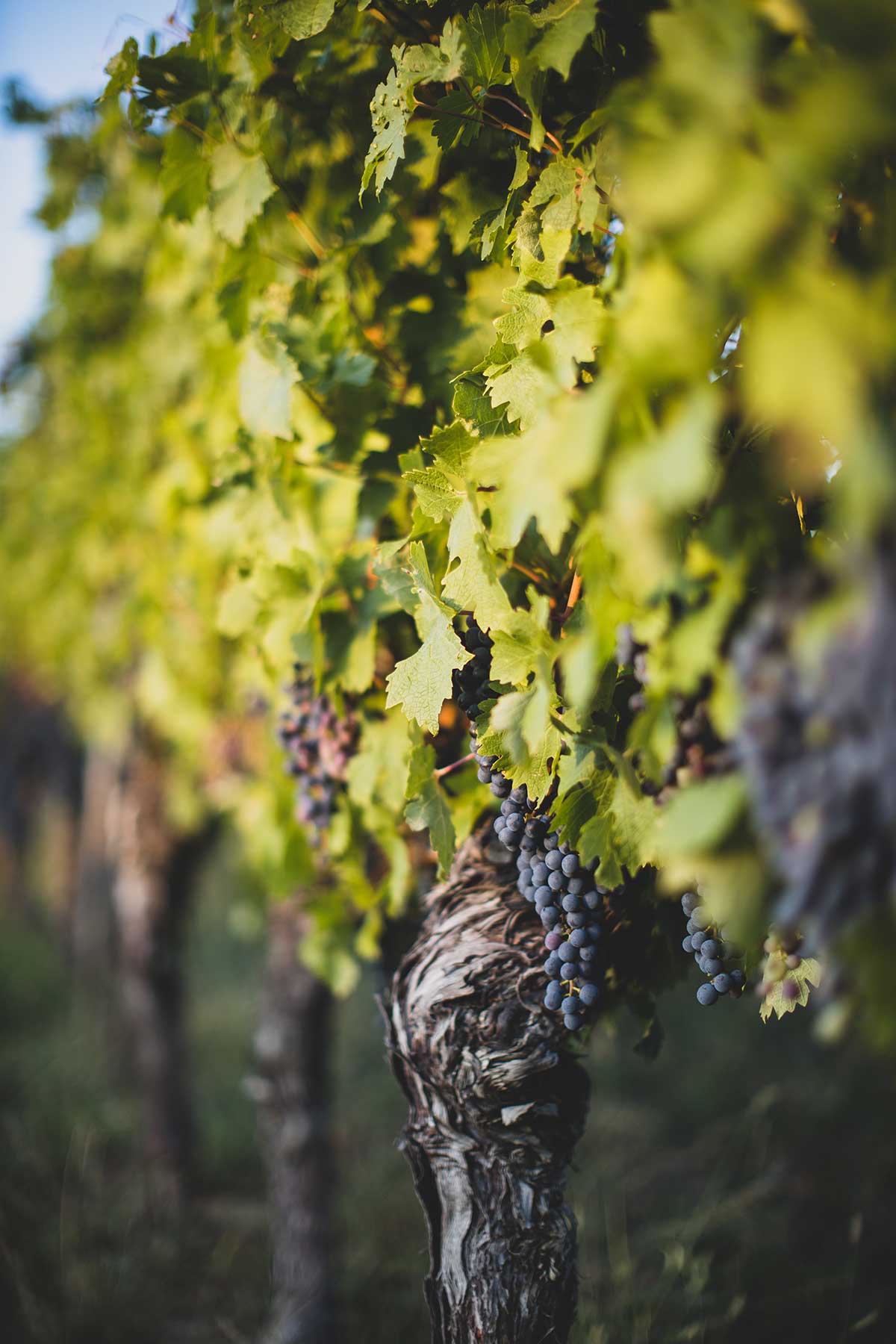 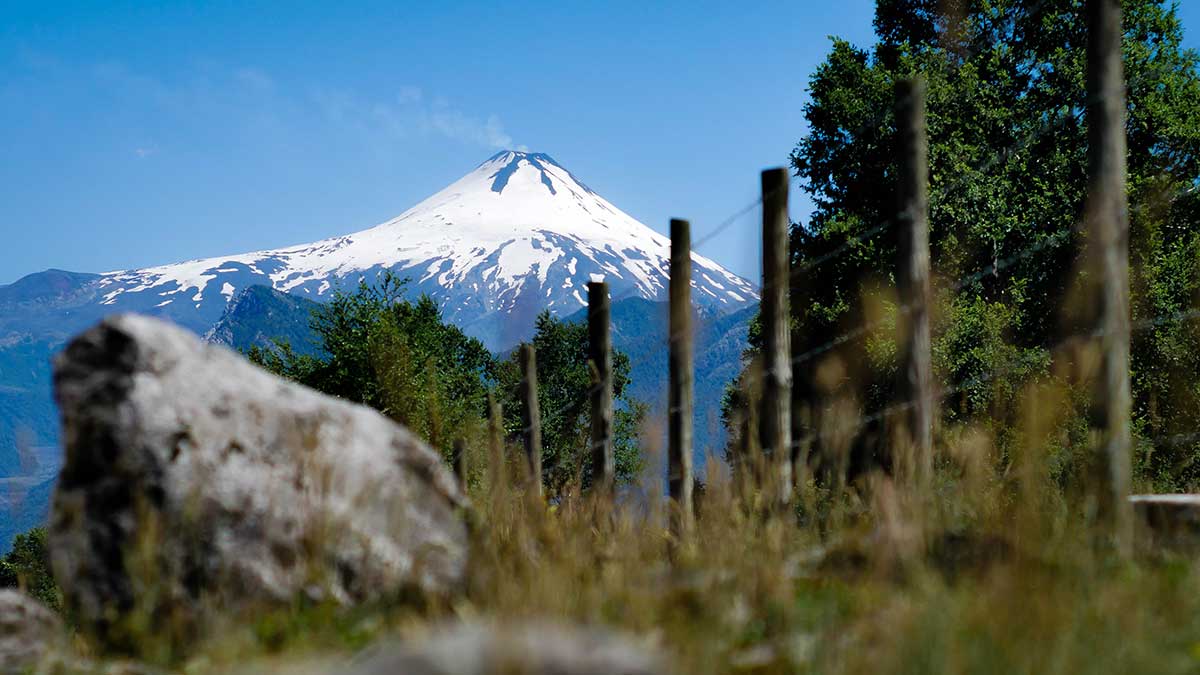