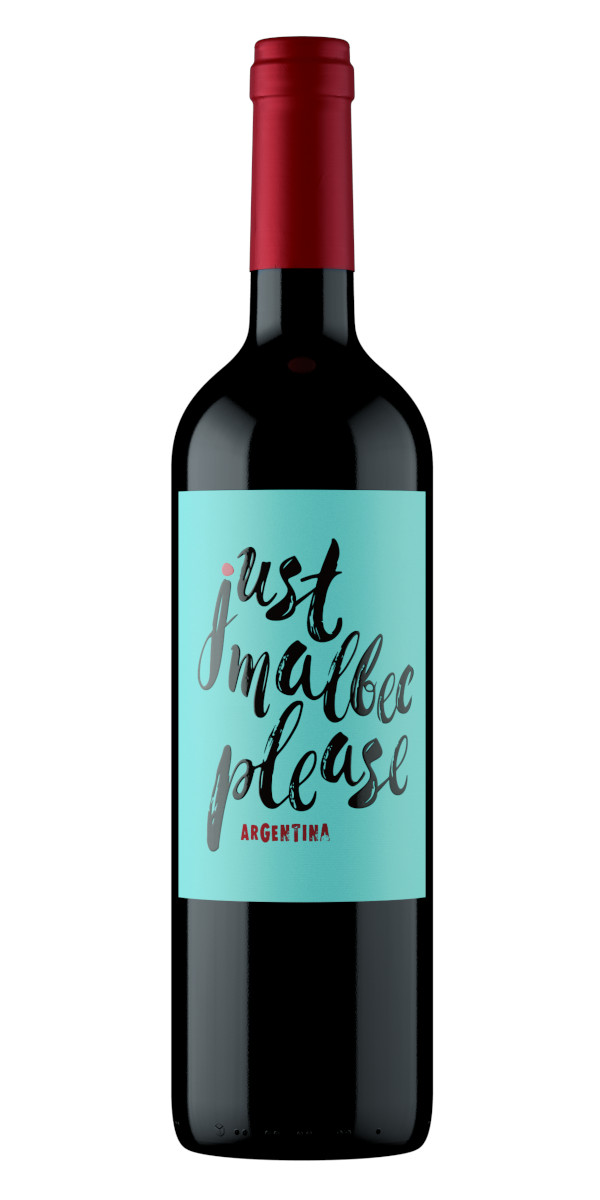 With a cultivated area of more than 44,400 hectares, representing almost 23% of Argentina's cultivated area, Malbec is the flagship variety of Argentine red wines and the one that best represents the local palate. Since 2011 it is the most cultivated grape variety in the country, and has positioned itself as the leader in volume, quality and exports worldwide.

Malbec has its origins in the southwest of France. There, this grape variety was cultivated and used to produce wines called "de Cahors" after the name of the region, recognised since the times of the Roman Empire. These wines were consolidated in the Middle Ages and strengthened in modern times. This grape variety was brought to Argentina in 1853 by the Frenchman Michel Aimé Pouget (1821-1875).

Noted for its intense dark colour and fruity explosion, Malbec offers a wide range of aromatic profiles associated with the specific conditions of the terroir. In general, its aromas are reminiscent of cherries, strawberries or plums, sultanas and black pepper in some cases with hints of cooked fruit (jam). Aged in wood, it acquires notes of coffee, vanilla and chocolate. In the mouth it has the capacity to fill the palate thanks to its sweet, silky and enveloping tannins.

It was thanks to the drive of the Argentinean wine industry that Malbec revealed its true potential: its versatility, elegance and opulence, becoming the focus of the most daring innovations over the last twenty years.

Malbec is also the perfect backbone for blends/cuvees, as its structure and versatility make it a perfect match for blends such as Bonarda, Cabernet Franc, Cabernet Sauvignon, Tannat, Merlot, among others.

Malbec has achieved such international recognition that there is a Malbec World Day, which is celebrated on 17 April. The date commemorates 17 April 1853, the day on which the project to found the first Agricultural School in Argentina was presented. This event was not only the symbol of the transformation of Argentine viticulture, but also the starting point for the development of this grape variety, the emblem of this country worldwide.

Buy all the wines made of Malbec

Domingo Molina Malbec 2018
This wine has been awarded a Gold medal in the Mundus Vini 2022 competition.Grape variety: 100% MalbecTasting notes: This Malbec presents itself in the glass with a dark violet colour with ruby glints.The nose offers an intense aromatic palette of black fruits, accompanied by subtle spicy and toasted notes.The palate is robust, elegant and harmonious. A very distinct Malbec, reflecting the personality of the high altitude terroir.An award winning wine, well worth drinking!Serving temperature:16° - 18°C 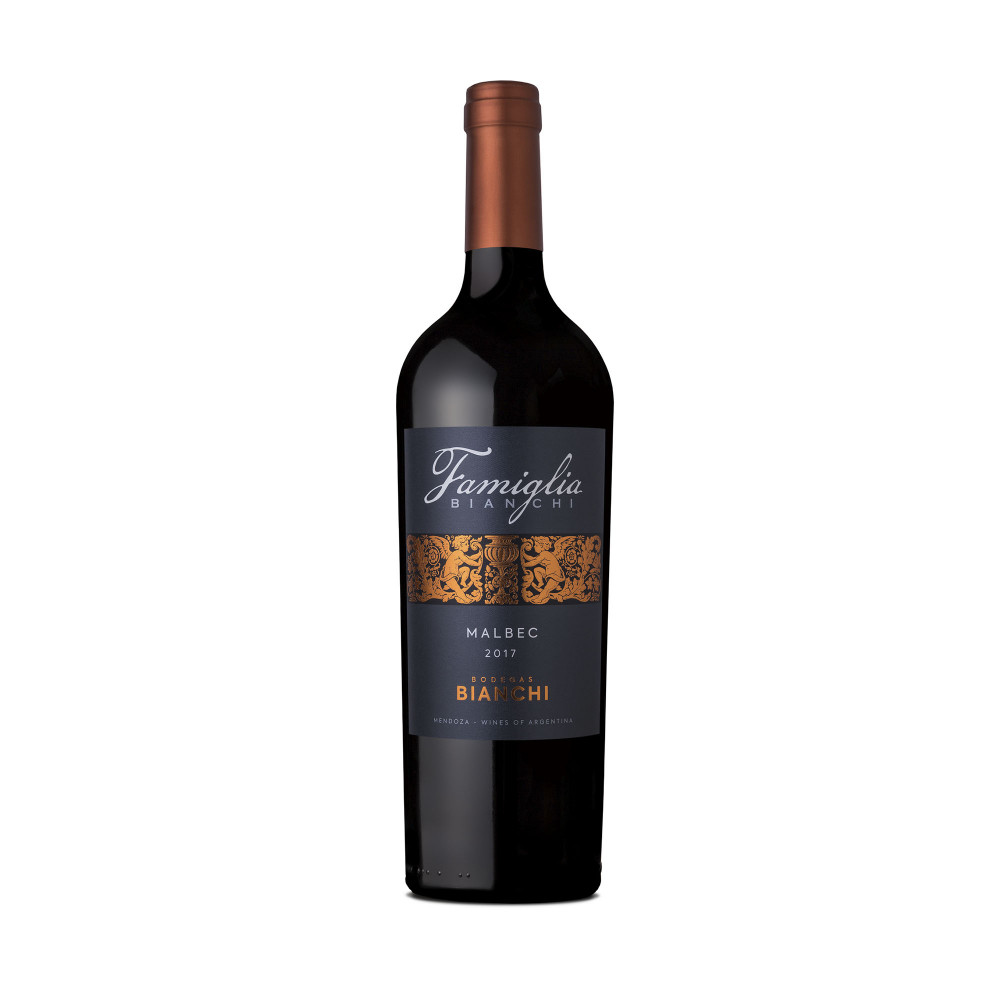 Bianchi Famiglia Malbec 2017
Today, after more than 90 years and over 4 generations, the Bianchi family preserves the values and historical heritage of the family, represented in a line of unique wines that highlight the best peculiarities of the different vineyards that the family owns in San Rafael and the Uco Valley.The internationally recognised Famiglia line brings us a series of complex and intense wines that manage to express in an incomparable way the particularities of the vineyards that the Bianchi family owns in San Rafael and the Uco Valley.Grape variety:MalbecTasting notes:Very attractive, deep colour with striking purple tones. On opening the bottle we are thrilled by a complex aroma that shows fresh notes, berries such as ripe plums, black berries and delicate mineral notes that enhance the freshness, with great vanilla accent from its time in oak. Soft, ripe tannins, with very good acid balance in the mouth. Serving temperature:15- 18°C

Valle Las Nencias Reserva Malbec 2014
This wine was awarded 90 points Tim Atkin.Grape variety:MalbecTasting notes:This wine presents in the glass the intense violet color so typical of this grape variety.The nose abounds with aromas of red fruits, ripe plums and a touch of jam. On the palate, it is pleasant and elegant. It is an unctuous wine, with a medium to long persistence.Serving temperature:16- 18°C 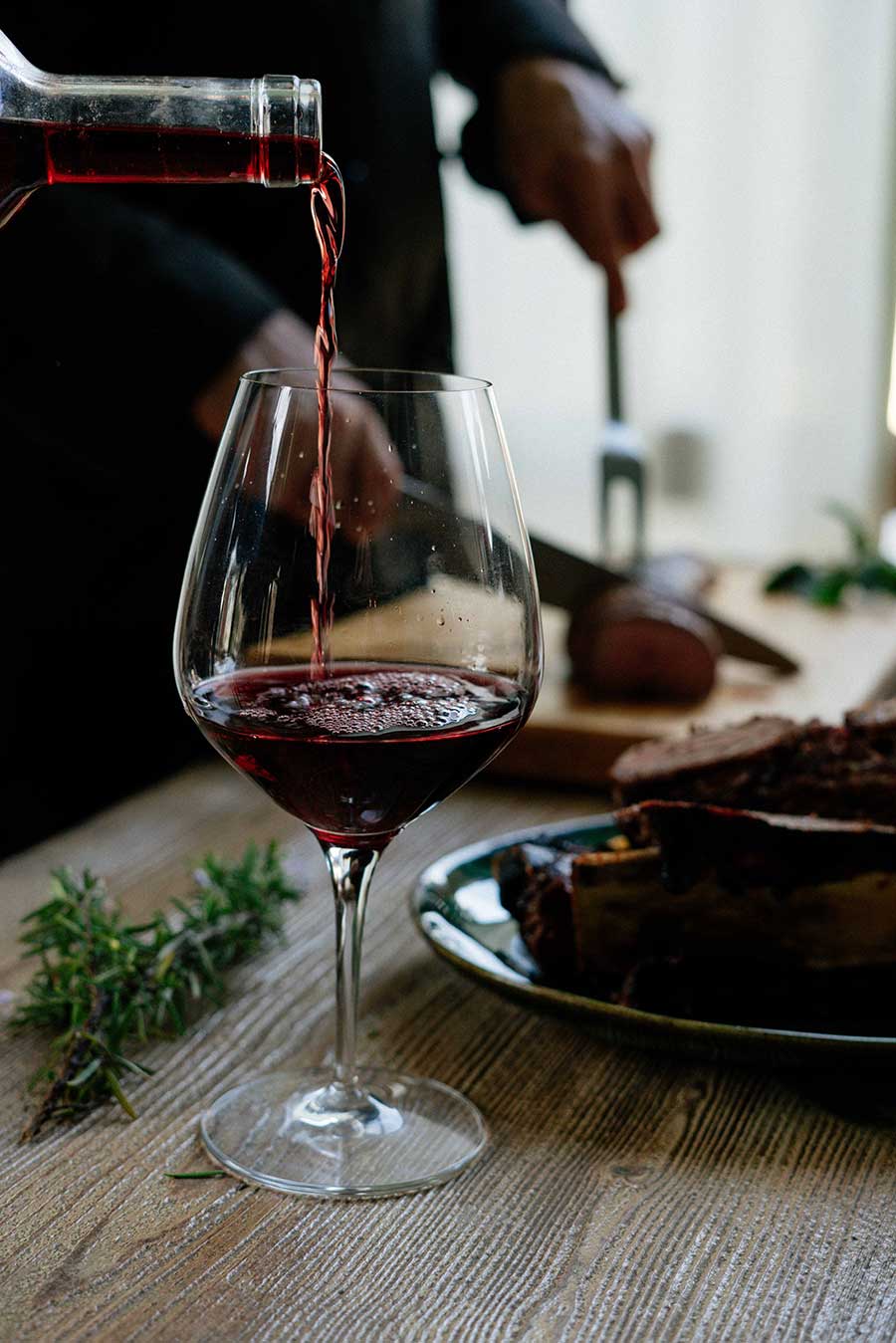 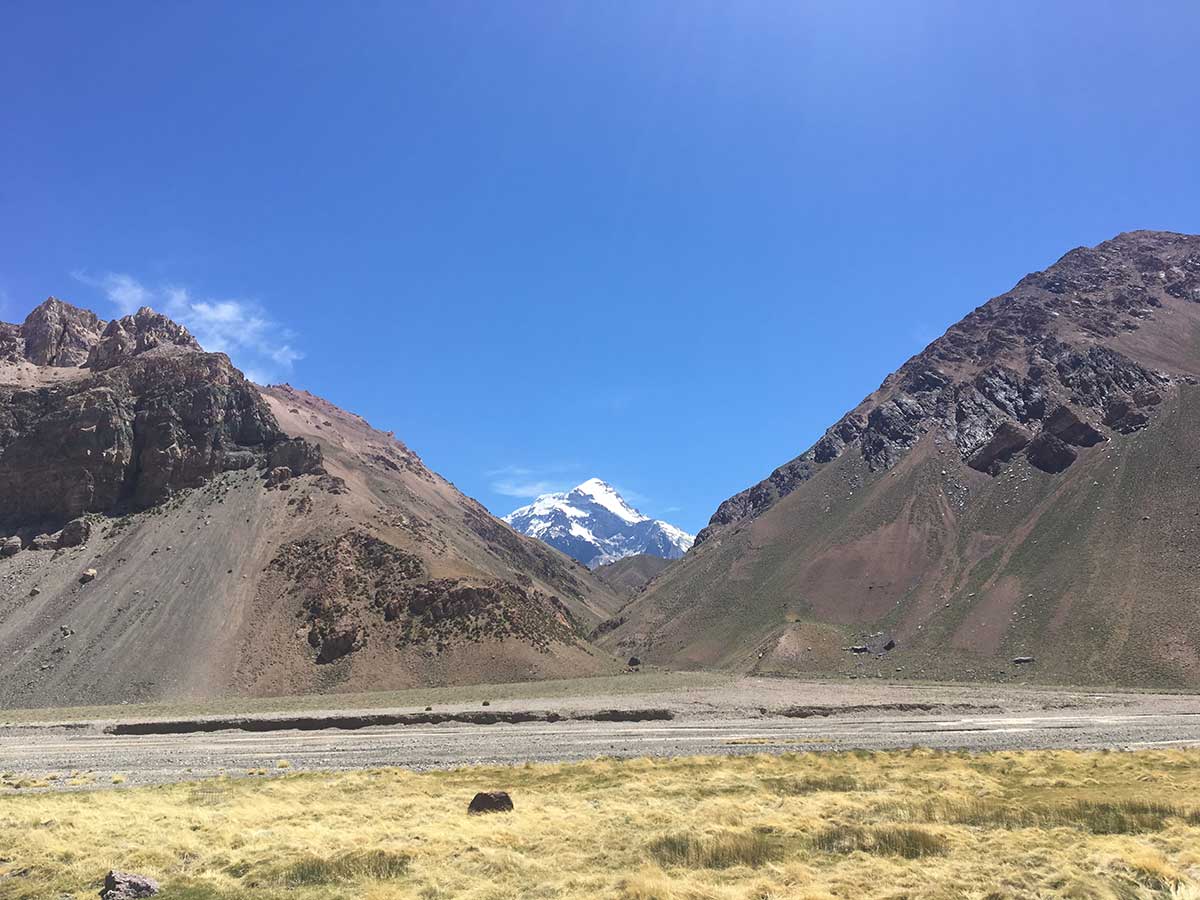 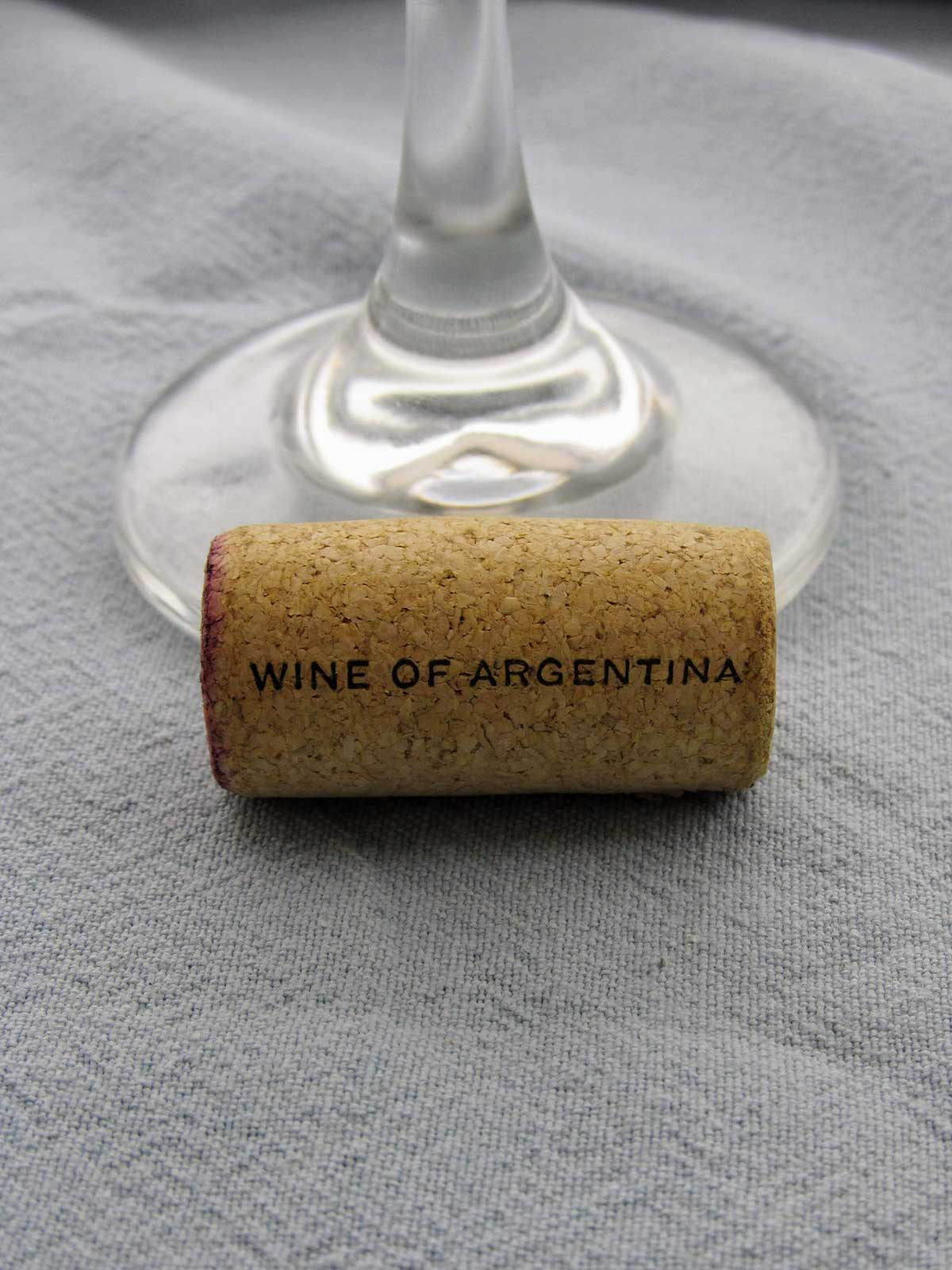