Luigi Bosca, one of the oldest wineries in Argentina

In 1890 Leoncio Arizu arrived in Argentina in search of new opportunities and founded the winery in Mendoza in 1901. There, they decided to join forces with the Bosca family, another old and prosperous family from Piedmont, Italy, and founded what we know today as Bodega Luigi Bosca - Arizu Family.

The Arizu family have been protagonists of the great changes of the national viticulture, even participating actively in the foundation of the first D.O.C. of Argentina, in 1989: the Denomination of Origin Luján de Cuyo.

The pillars on which Bodega Luigi Bosca has consolidated its trajectory have been its prestige based on the experience transmitted throughout the years, the constant and homogeneous quality of its wines and the permanent search for excellence through innovation and advanced technology.

Seeking to respect the terroir to the maximum, Bodega Luigi Bosca decided to adopt some of the most beneficial principles of the biodynamic cultivation system, based on a work philosophy that seeks to empower the plant to strengthen and defend itself.

Luigi Bosca's eight estates, covering some 683 hectares, are located in the most prestigious areas of Mendoza: Luján de Cuyo, Maipú and Valle de Uco. The different varieties harvested in them were brought from Europe in the last decade of the 19th century, so today's vines are the result of the selection of the best of those old family vineyards.

His collection of wines is present in many of the most emblematic gastronomic environments in the world, as well as being on board of prestigious international airlines.

Buy all the wines of Luigi Bosca 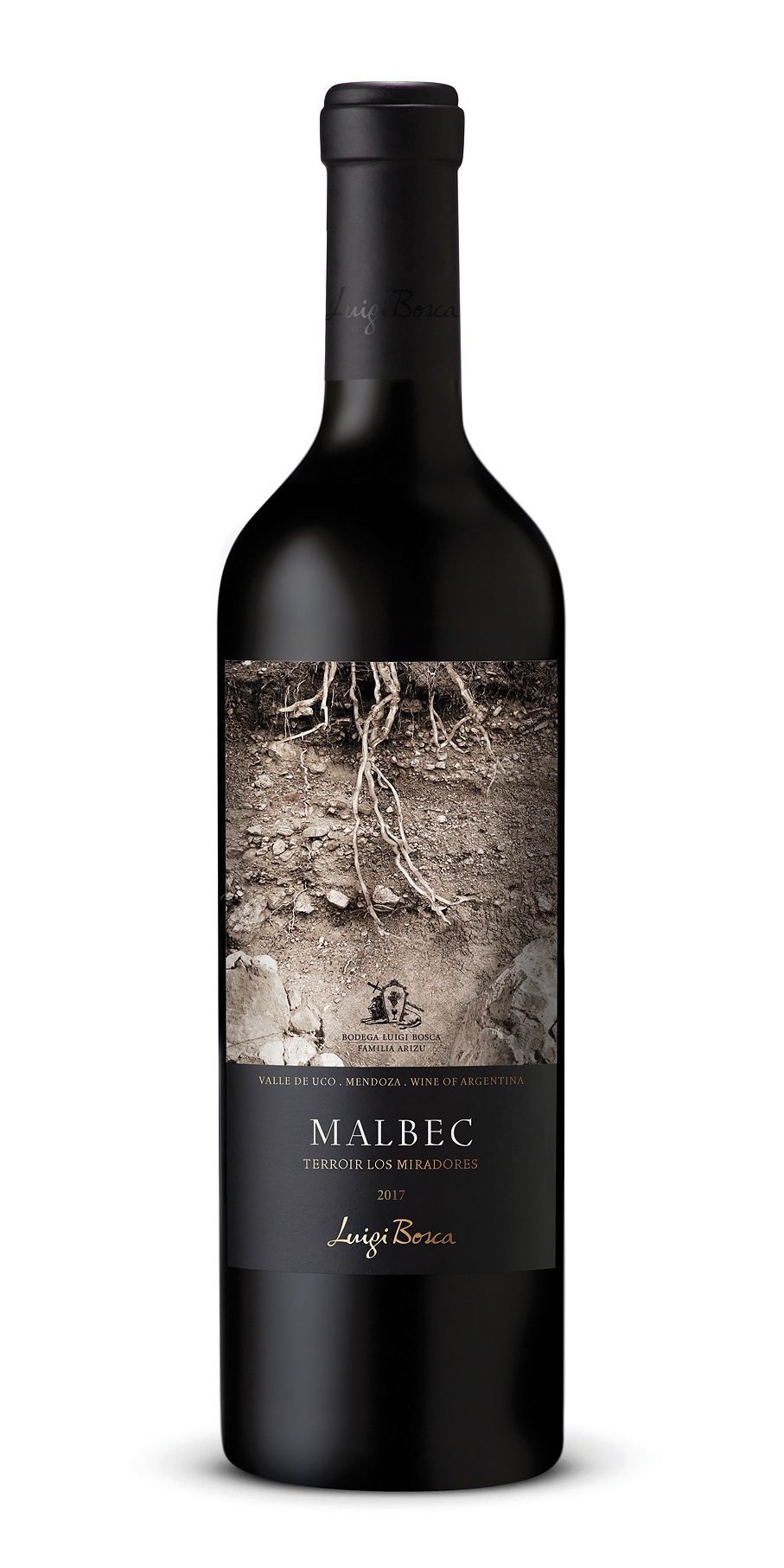 Luigi Bosca Malbec Terroir Los Miradores 2017
Grape variety:MalbecTasting notes:Luigi Bosca - Malbec - Terroir Los Miradores is a wine that reflects the spirit of a new vineyard. It has a deep and bright purple colour. Its aromas are intense, with notes of berries, spices and fresh herbs. In the mouth it is rich and consistent, with lively tannins and good grip. On the palate it is open and expressive, with character and typicity and a floral finish that is both persistent and refreshing. It is a modern red, with personality and the potential to become more complex with age.30% of the wine matured for 12 months in new French barriques.Serving temperature 15° - 18° 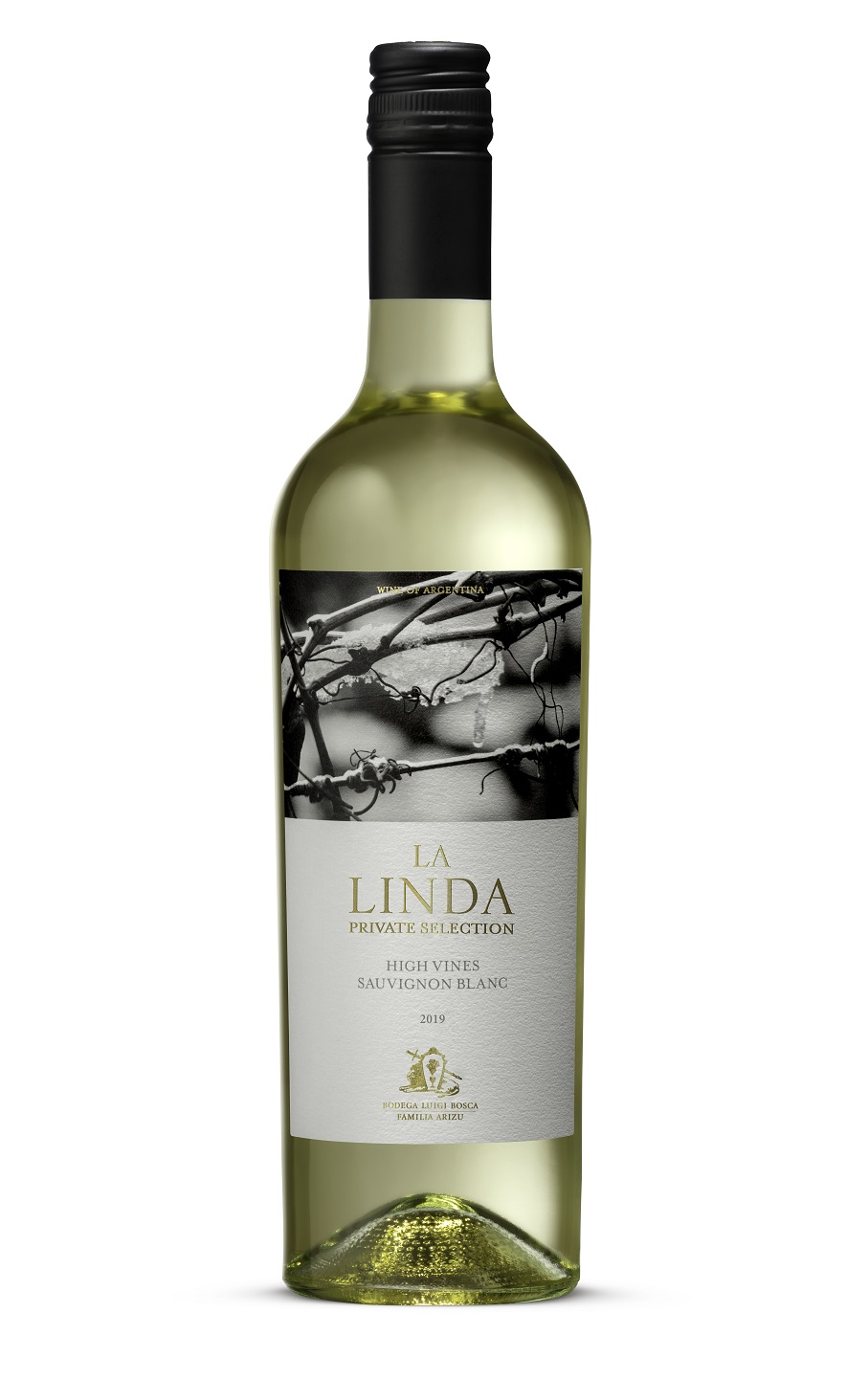 Luigi Bosca La Linda High Vines Sauvignon Blanc 2018
Grape variety:Sauvignon BlancTasting notes:La Linda - High Vines is a bright white, pale yellow with steel coloured reflections. It has balanced aromas of white and citrus fruits and a lively and lively palate. In the mouth it has good volume, is agile and persistent in the mouth, with notes of peas and tomato leaves that appear in the finish. It is a varietal wine that faithfully reflects its terroir.Serving temperature:10- 12°C 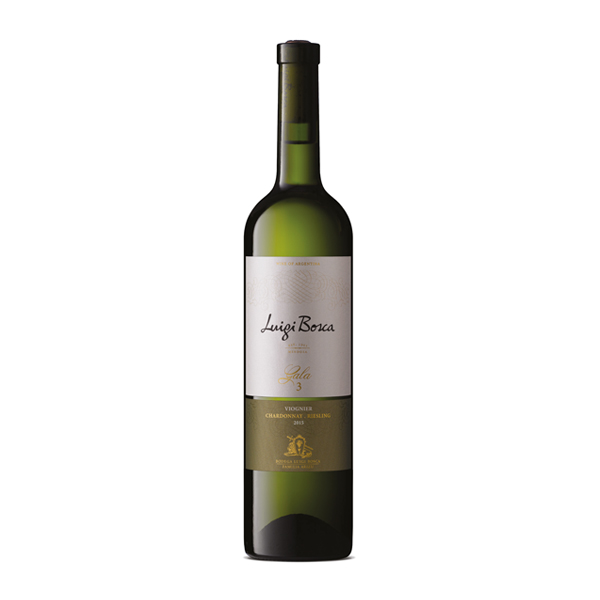 Luigi Bosca Gala 3 Viognier – Chardonnay – Riesling 2013
This wine has been awarded the Silver Sommelier Wine Awards 2016, 91 James Suckling points and 90 Tim Atkin points.Grape varieties:Viognier, Chardonnay, RieslingTasting notes:The grapes of this wine from the Luigi Bosca winery come from vines between 30 and 40 years old. It is also a "blend of heights", since it comes from three different altitudes: 800, 900 and 960 meters above sea level, whose grapes were vinified separately. On the nose, this delicate and elegant white wine offers citrus notes, as well as stone fruits such as apricot and peach, amalgamated with vanilla notes from its time in French oak barrels. The palate is round and balanced, with a mineral aftertaste and great freshness.Serving temperature: 10° - 12° 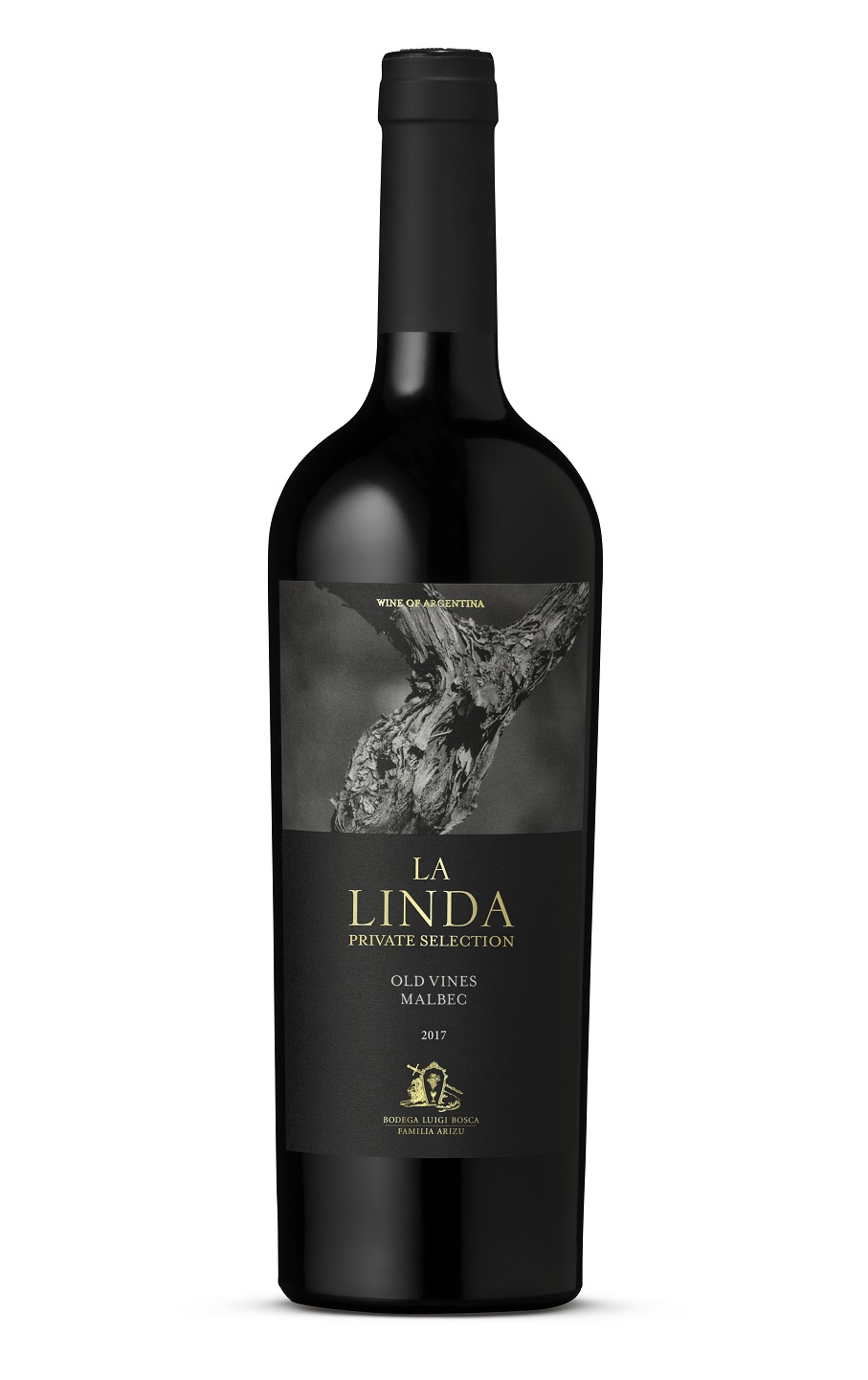 Luigi Bosca La Linda Old Vines Malbec 2018
Grape variety:MalbecTasting notes:La Linda - Old Vines is a deep red with violet reflections. It has intense aromas reminiscent of berries and fresh spices typical of this variety. On the palate it is open and expressive, with hints of ripe fruit and soft smokiness from its time in oak barrels. It is a juicy wine, with fine tannins and a balanced finish that speaks of the old vines.Serving temperature:15- 18°C 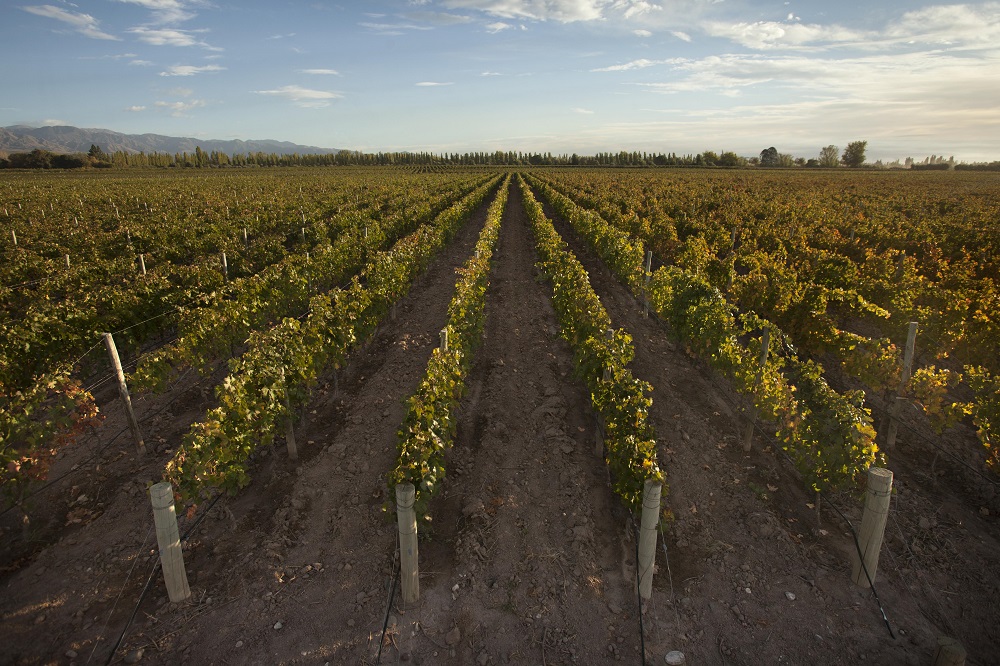 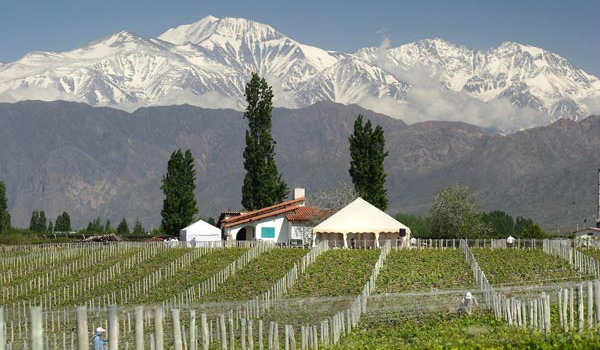 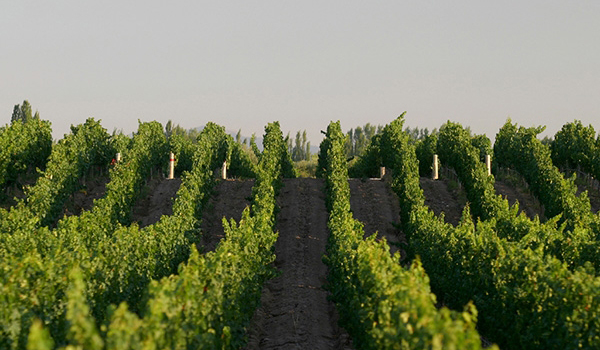