The story of Montes seems like a dream and, truthfully, that's how it began, becoming progressively reality.

It was in 1987 when two visionaries partners, Aurelio Montes and Douglas Murray, with extensive experience in the world of wine, wanted to realize their dreams of producing wines of a quality far superior to the one that was being produced in Chile at that time. They added in 1988 the other two original partners, Alfredo Vidaurre and Pedro Grand, each making their special and complementary contribution, thus giving birth to Viña Montes, called in the beginning DiscoverWine Ltda. A dream come true, of four great visionaries, who have achieved over time, Montes and Montes Alpha wines will reach more than a hundred countries, being recognized for their extraordinary and permanent quality and, at the same time, attract the attention of the entire world about the wines that Chile can produce.

Fame soon came when, with effort and passion, the winery created the first Montes Alpha Cabernet Sauvignon, a wine really different from the then in vogue. Concentrated, complex and serious, he had immediate success and showed us that they had chosen the right path. The 1987 version of this Cabernet Sauvignon was the first really premium wine exported by Chile and opened for their vineyard - and for Chile - the path that others followed promptly.

Later, they followed their beloved Chardonnay, Merlot and Syrah versions. From the beginning, was thought that Montes Alpha should be synonymous of the great Premium brand of Chile, the largest export in its category, aimed at the demanding tastes of the specialized wine shops, restaurants and hotels.

Continuing with the obsession of creating better wines, Montes was a pioneer in betting on the Apalta Valley and planting vineyards on mountain slopes, in his persistent search for quality, being also the first to plant Syrah in Colchagua.

The result came faster than expected: the first ultra-premium (or super-Chilean or icon) Chilean, Montes Alpha 'M' 1996 (a classic Bordeaux), followed by another that has become a cult wine, Montes Folly 2000 (Syrah 100%, very low production) and, finally, the first Carmenèrepremium Chilean launched in May 2005, PurpleAngel (Carmenère 92%). All quickly turned into successes by the specialized press and by our loyal consumers.

Since its beginnings, the philosophy of this winery has been to produce wines of the highest quality, always caring about the care of the environment and its collaborators, developing a sustainable culture in all stages of the production process of its wines.

The recognition that the winery have today in the whole world is based on a silent work that is the result of a special way of doing things, taking care of every step they take so that their footprint on earth is a real contribution of conservation and permanent care.

Buy all the wines of Montes Winery 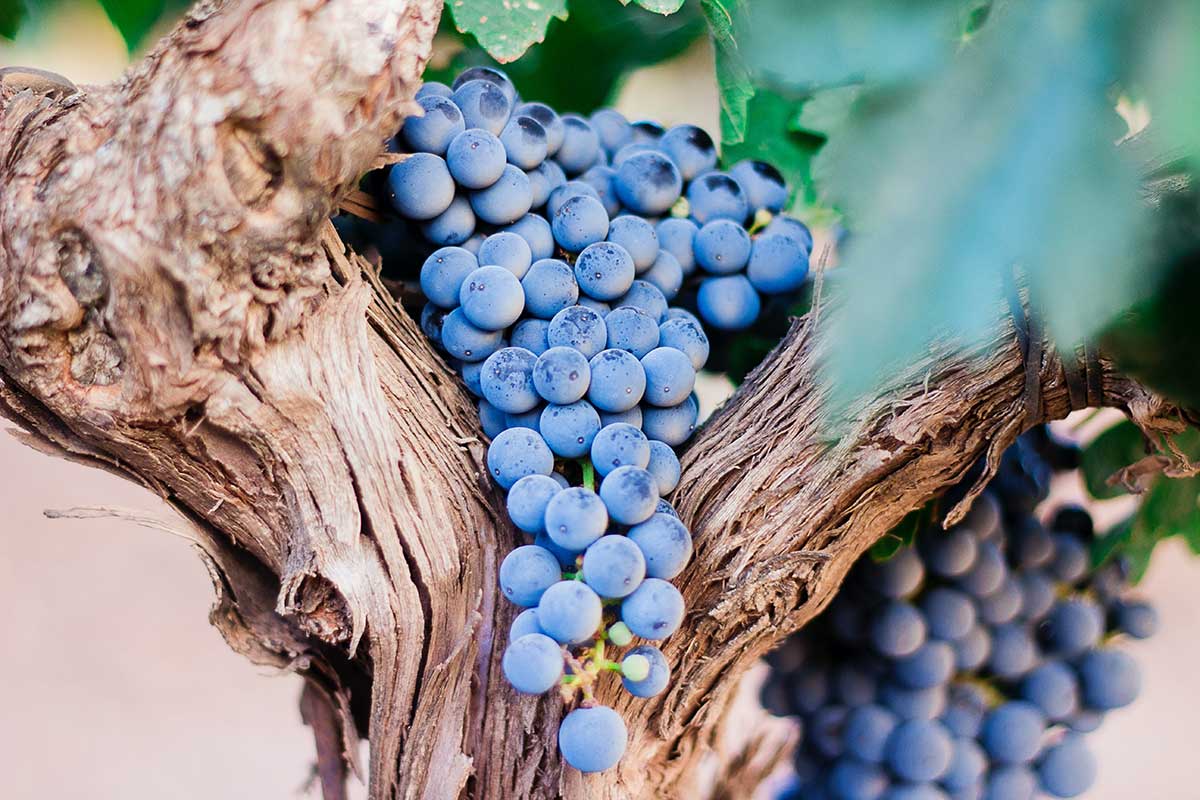 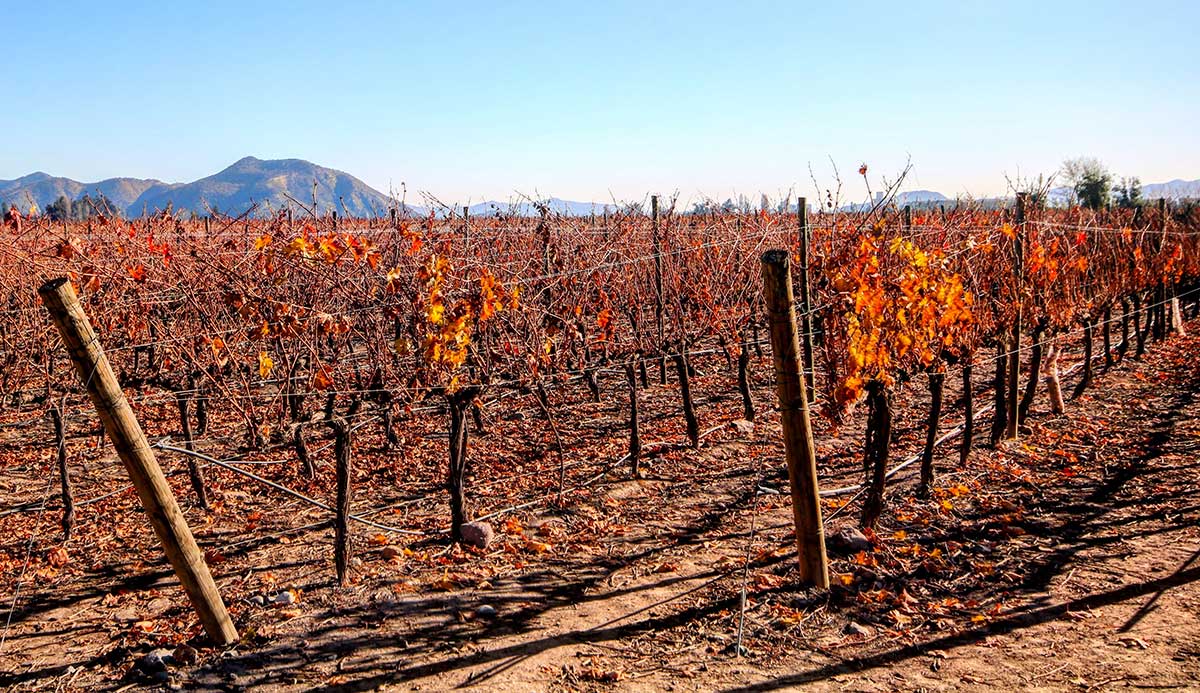