Argentine Patagonia, the challenge of immensity. 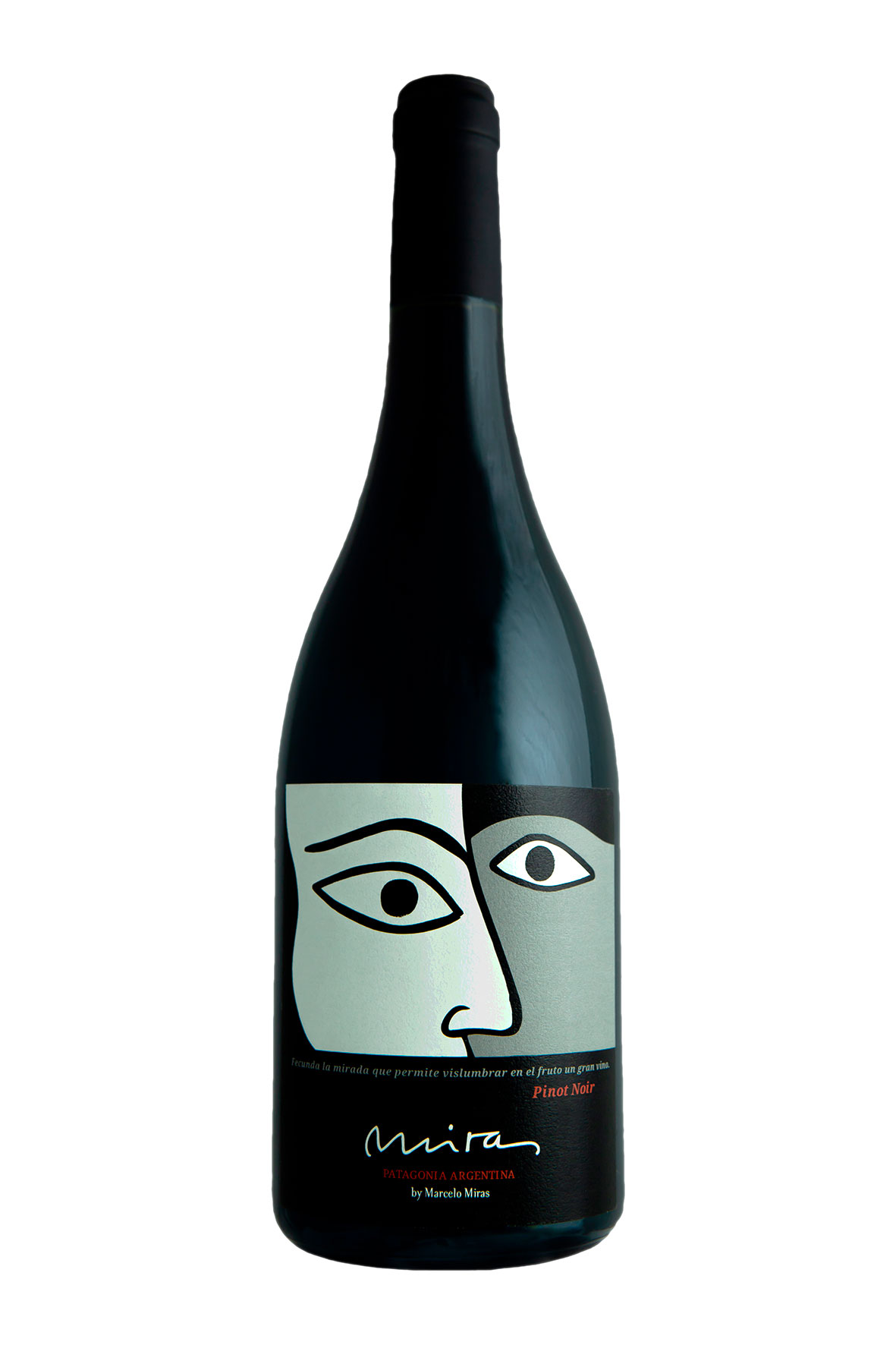 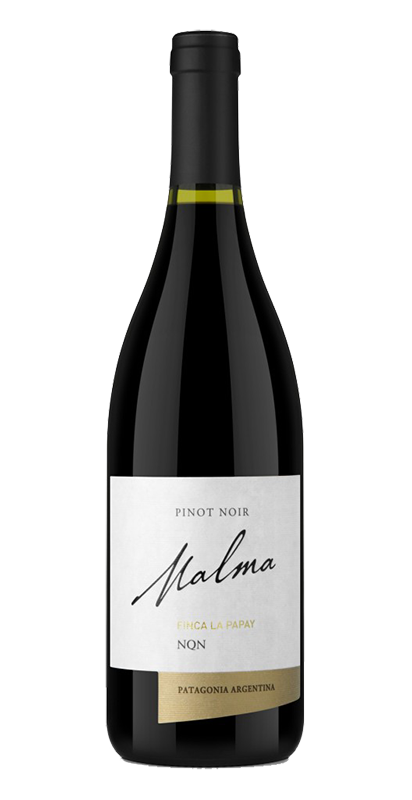 Large desolate expanses in the South of the territory, flanked by low, wooded mountains. A circuit of paradisiacal lakes in the West, and the Atlantic coast to the East, where else but Patagonia. The cultivated area reaches 9,349.65 acres, which represents about 2% of the total planted in Argentina.

Winemaking in the northern region is based around the basins and banks of the main rivers, which exert great influence over the terroir, and include several oases to the southwest of the province of La Pampa, east of Neuquén and north of Río Negro, until the mouth of the river in the Mar Argentino. In recent years, producers have pushed the wine frontier more and more to the south, beyond the 45th parallel in Chubut, and to the east with new projects in Chapadmalal, (Buenos Aires).

The great thermal amplitude, derived from the combination of latitude and low altitude and the abundant hours of sun, are added to scarce rainfall and the strong winds that exert their influence on the crops, contributing to the health of the grapes. The climatic conditions also favour greater colour concentration in the red varieties, and the development of thicker skins.

Varieties which excel in the cold of the area reach their maximum expression here. The Merlot stands out for wines with a mild, balanced flavour with aromatic intensity. Pinot Noir is used for most of the sparkling wines, and achieves outstanding elegance in Patagonia. Although Malbec is the most cultivated variety, whites are making their mark. Sauvignon Blanc produces a superior quality wine when vigor is controlled and the grapes are harvested at full maturity, while the Chardonnay acquires a harmonious, fruity aroma with a good body.

Buy all the wines from Patagonia 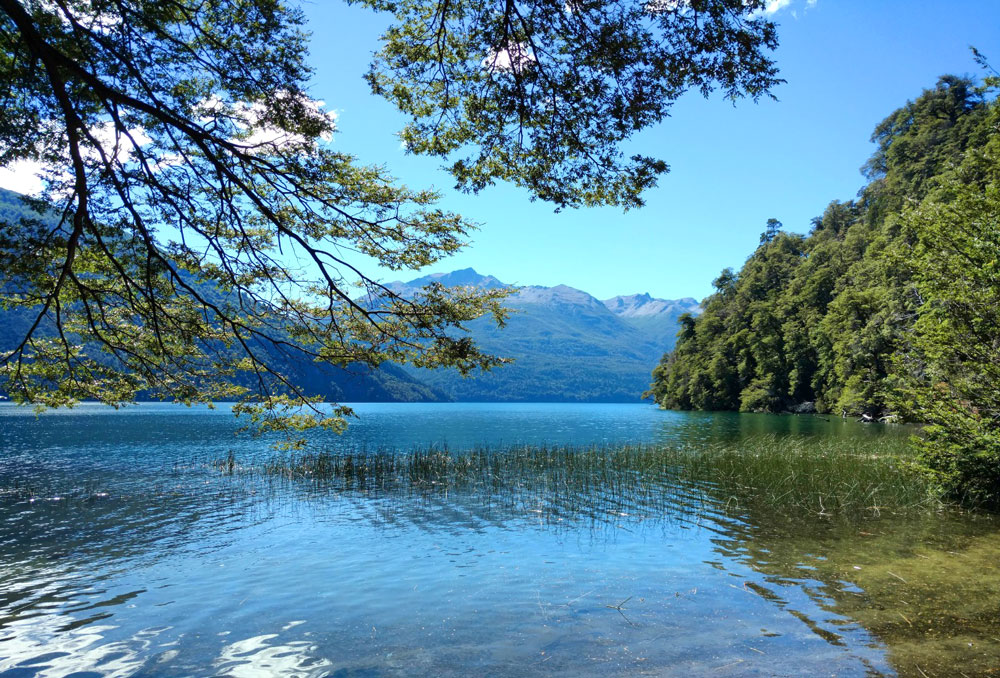 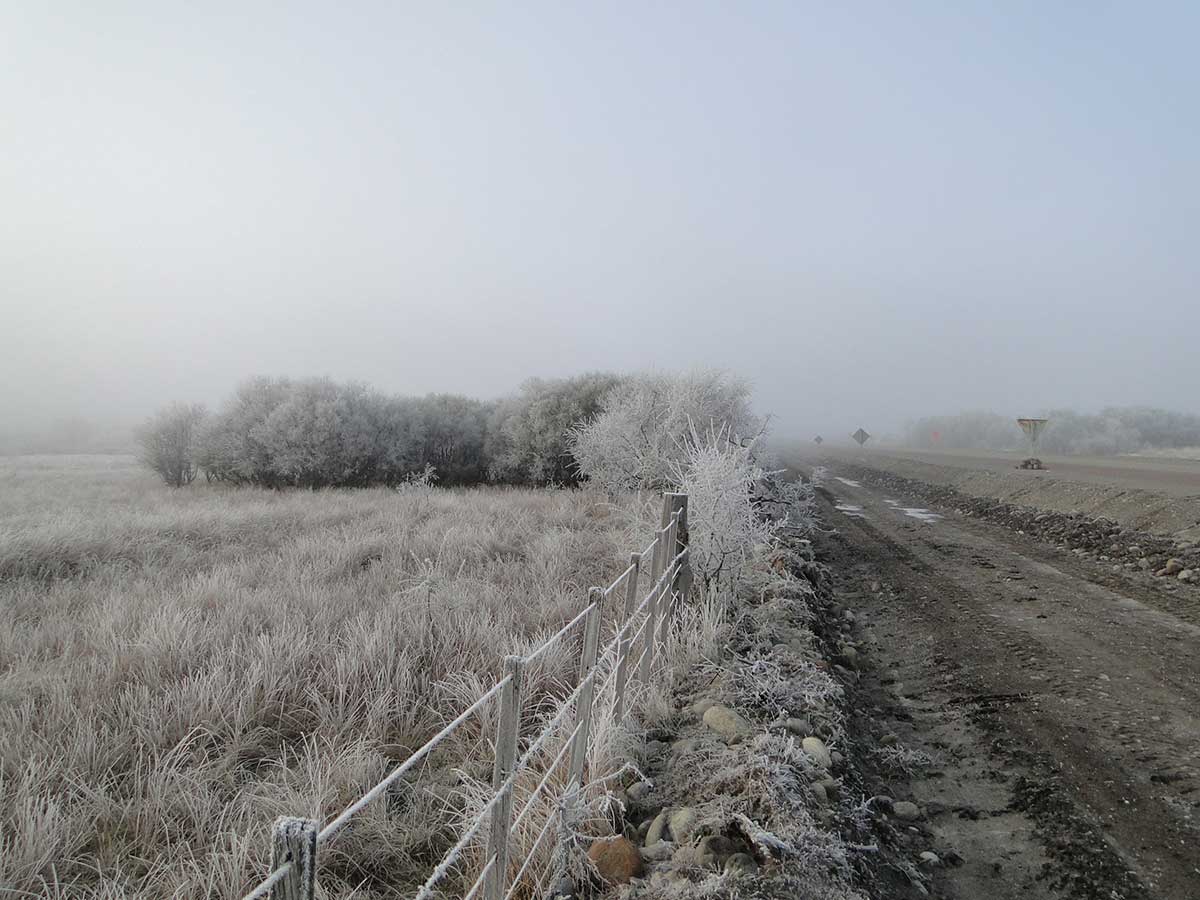 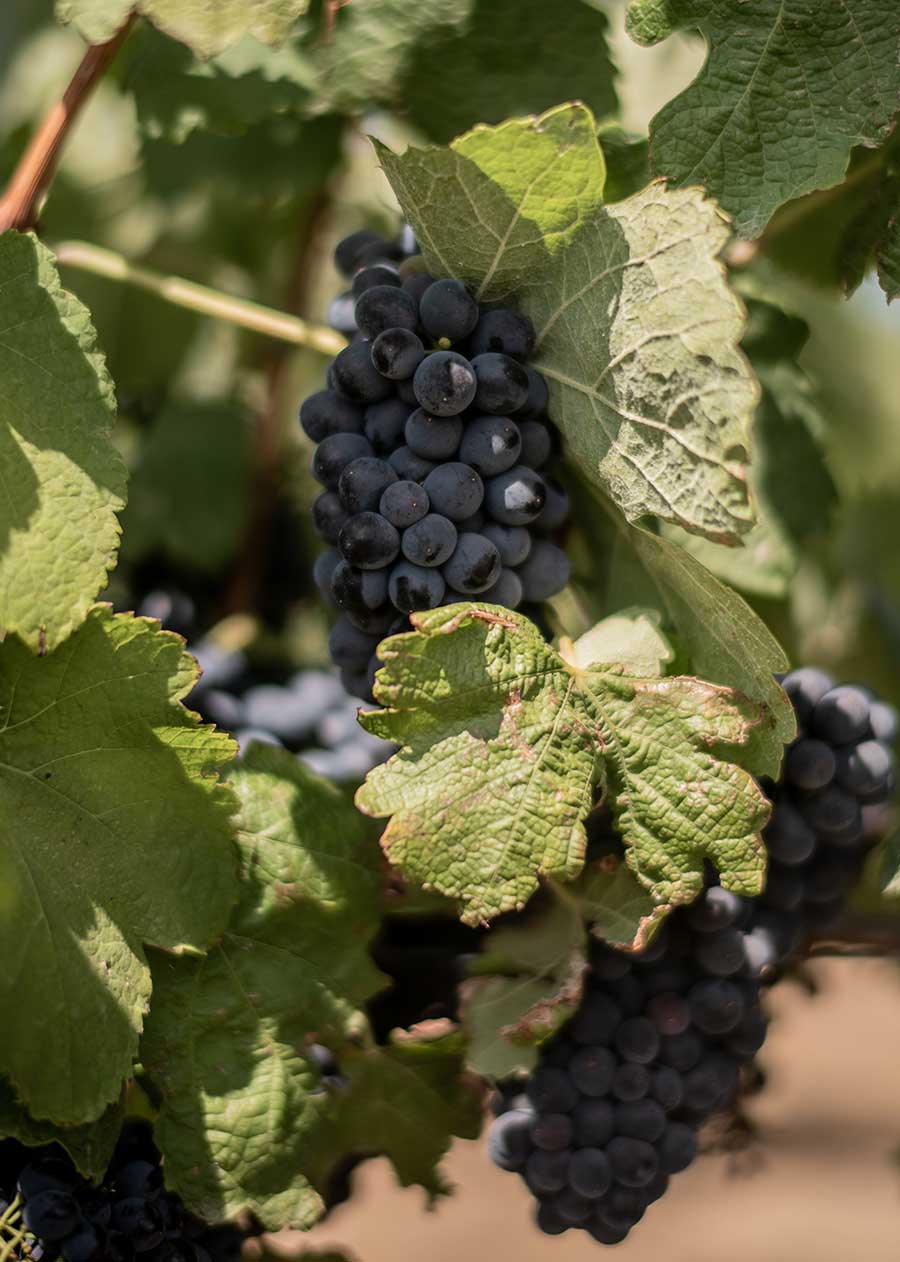 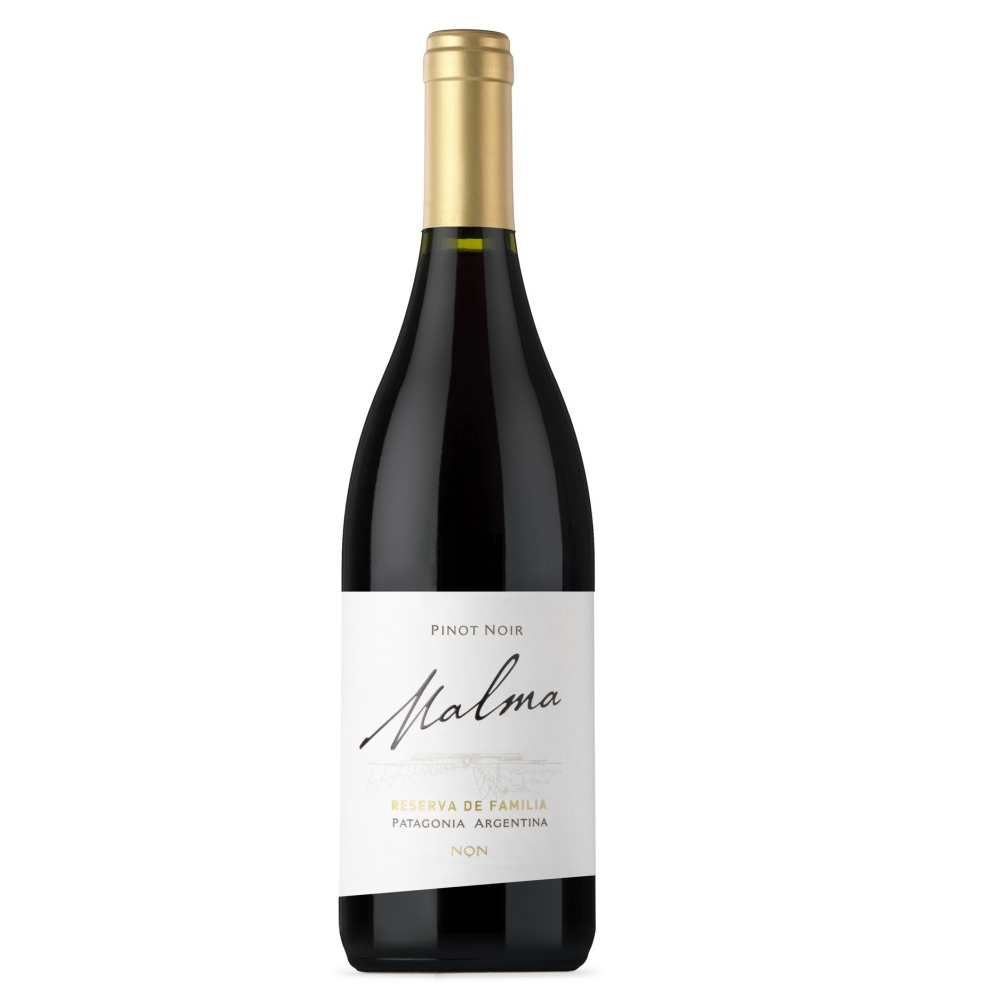 Miras Joven Malbec 2016
Grape variety: 100% MalbecTasting notes:If there is one thing that characterizes Malbec, it is its versatility to adapt to all types of terroirs. This young, unoaked Malbec has an interesting bouquet of red fruits, accompanied by delicate notes of violets and black pepper.On the palate it is a wine with refreshing acidity and a long, subtle finish.Serving temperature:16° - 18° 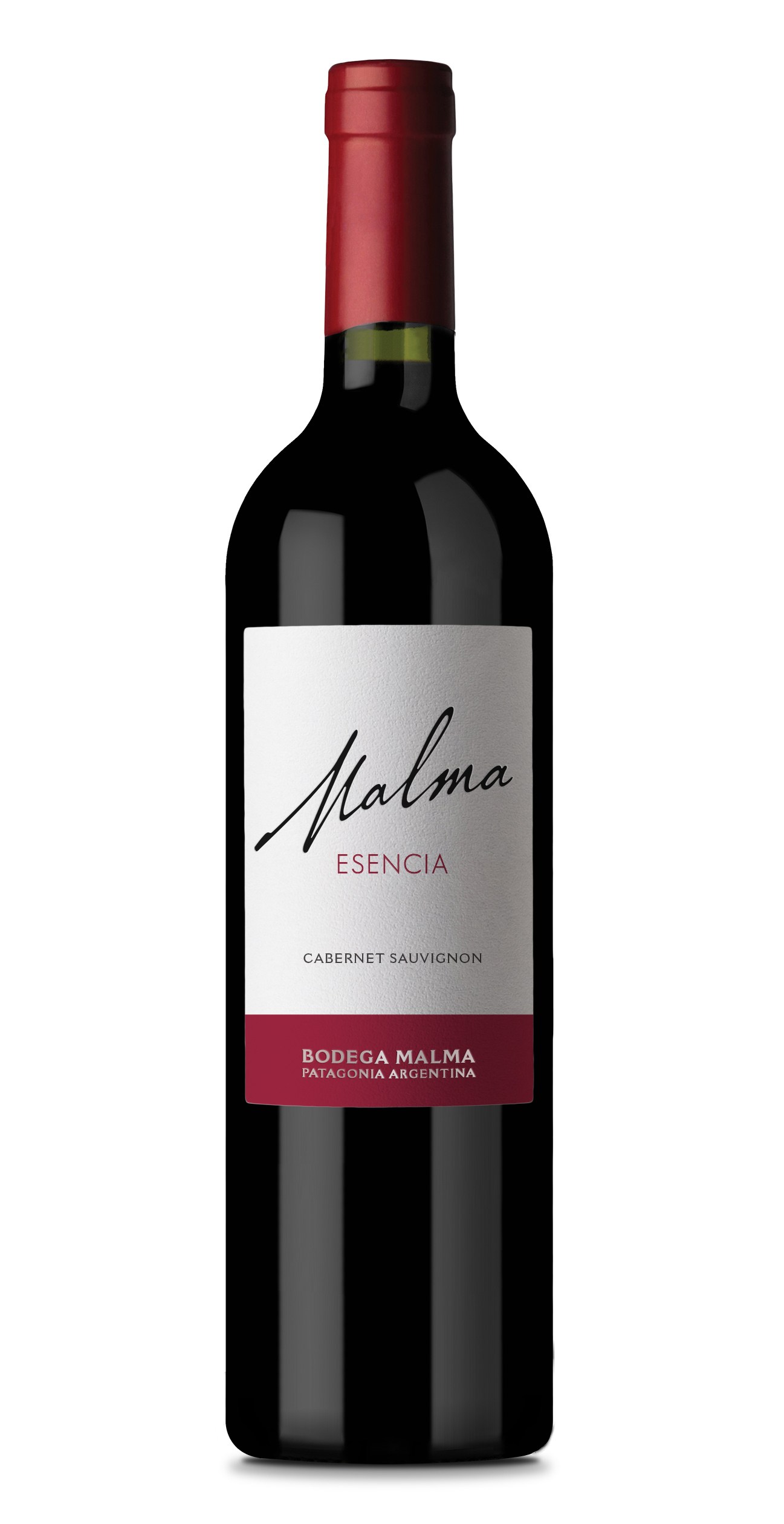