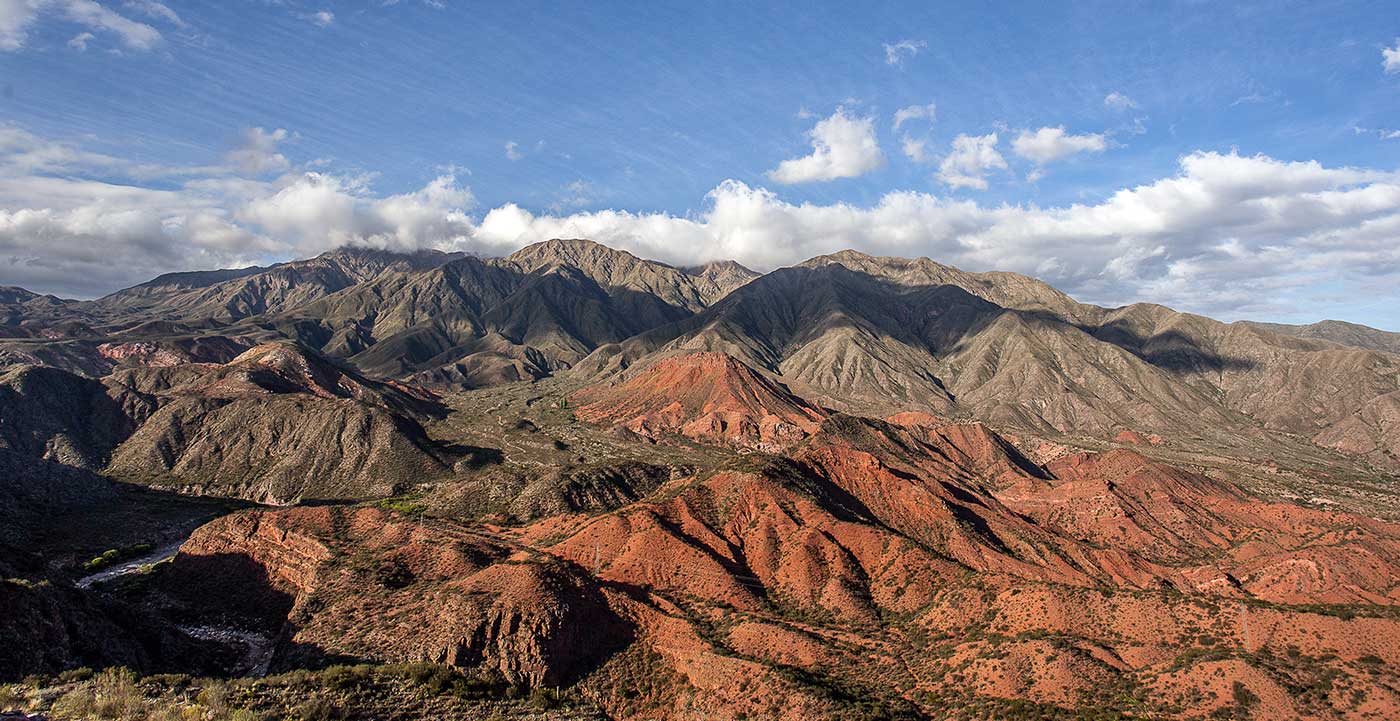 Wines with stamp from the new world.

The wines of La Rioja: discover a unique region.

In the middle of fertile oases and arid mountain ranges, sits the cultivated surface of the Famatina Valleys, to the west of the territory, between the Sierras de Velasco and Famatina. These valleys belong to the Argentinean province of La Rioja, a province with a very long tradition of wine production, together with the other two provinces that make up the Cuyo region (Mendoza and San Juan).

Although for some years Spain and Argentina were in conflict over the use of the appellation of origin "La Rioja", the Argentinean province was given the right to use this name freely as “La Rioja Argentina”. This ruling is logical, since the characteristics and grape varieties of both regions are totally different, and each has its own consumer public.

With a desert climate, with an average rainfall even lower than Mendoza's, the altitudes of the Rioja vineyards can range from 770 to 1,850 metres above sea level.

The valleys are characterised by a hot climate, mild nights and severe drought. The interaction of altitude, latitude and great solar exposure determines differential temperatures and humid conditions in a semiarid environment.

There is a strong presence of Torrontés Riojano, a native variety of the area that integrates the family of Criollas grapes. In general, the white wines of the region have green hues and intense fruity aromas. The palate is medium in structure and the acidity is moderate to low. Among the predominant reds are Malbec, Cabernet Sauvignon, Bonarda and Syrah.

There are several wines from La Rioja Argentina in our online shop. All of them with their own stamp and personality. Those clients who have tasted it them, became lovers of this wines for ever.

Buy all the wines from La Rioja 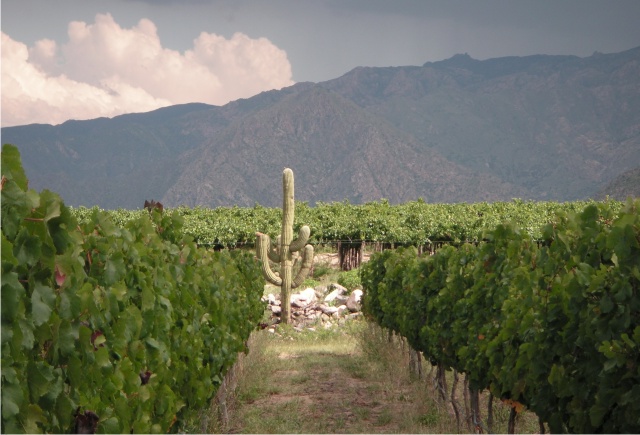 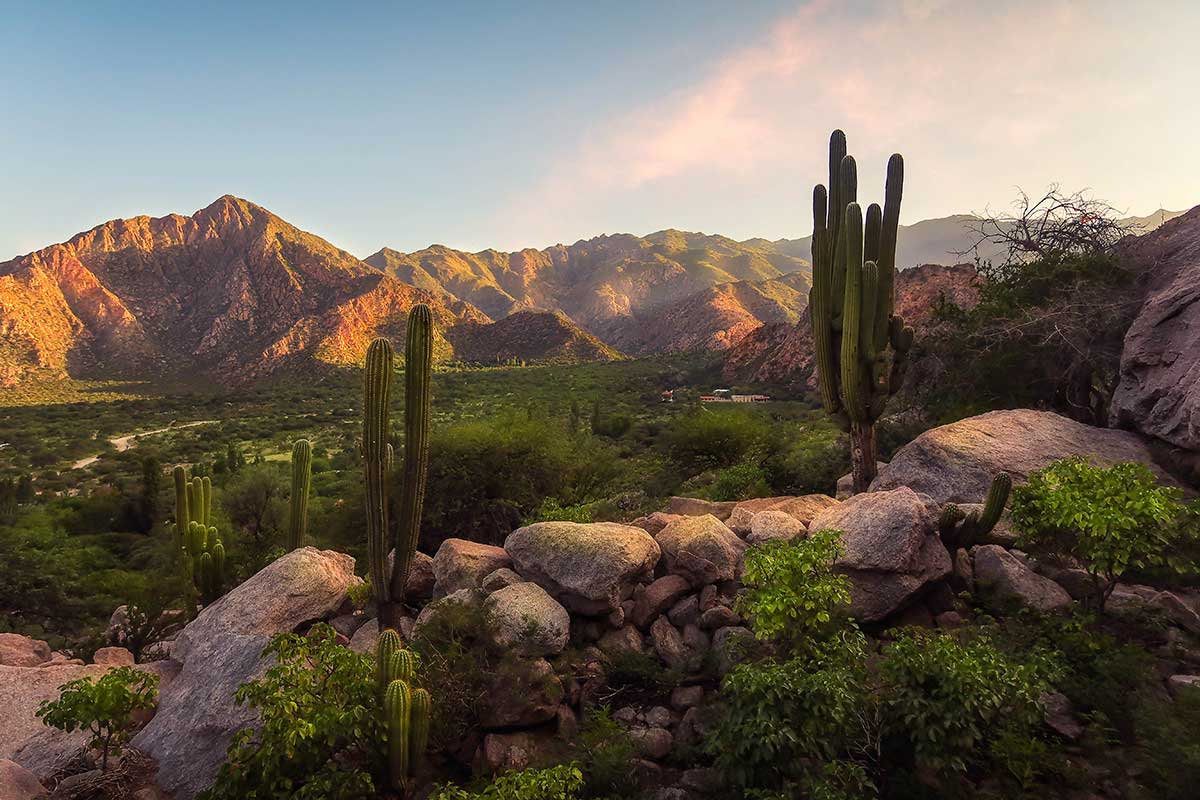 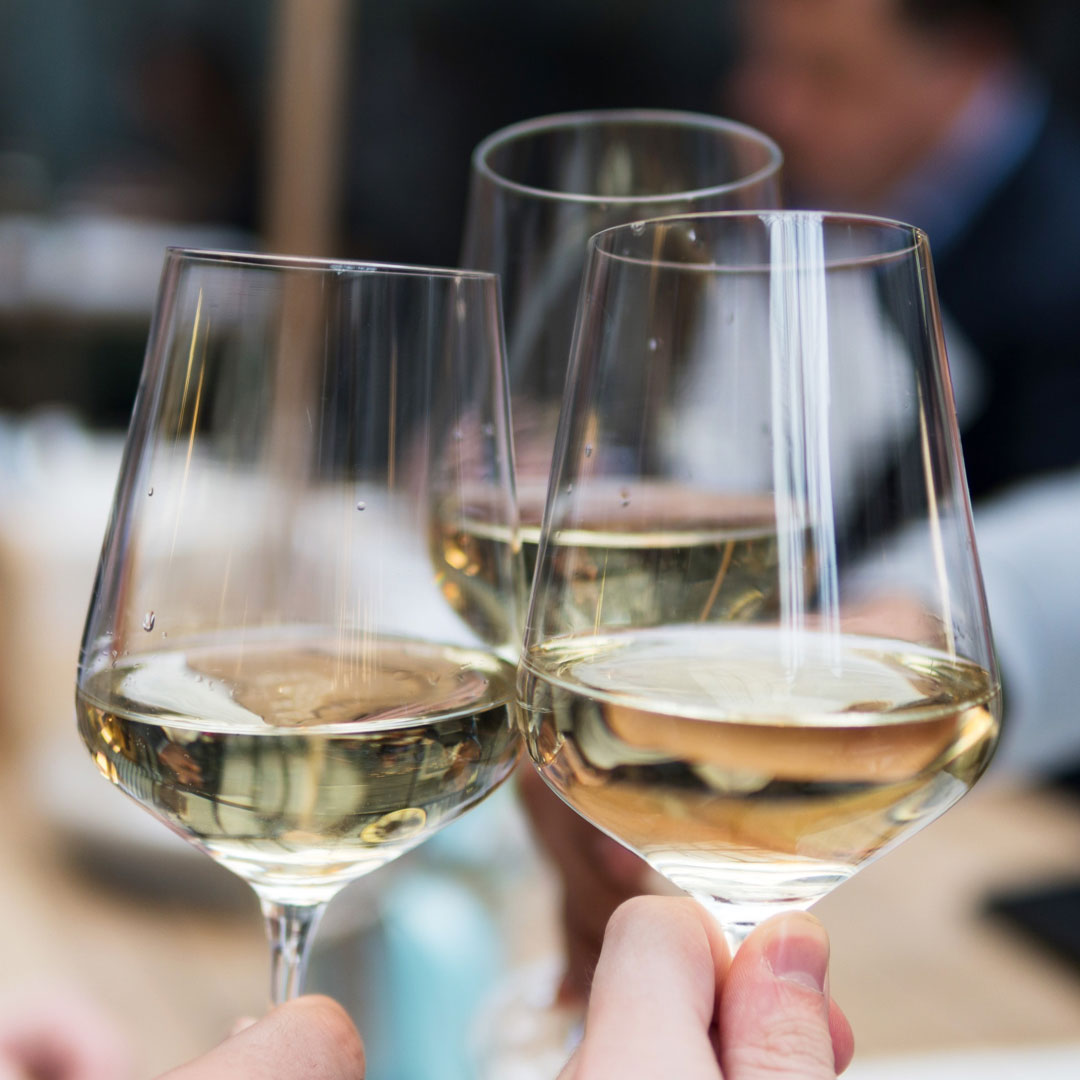 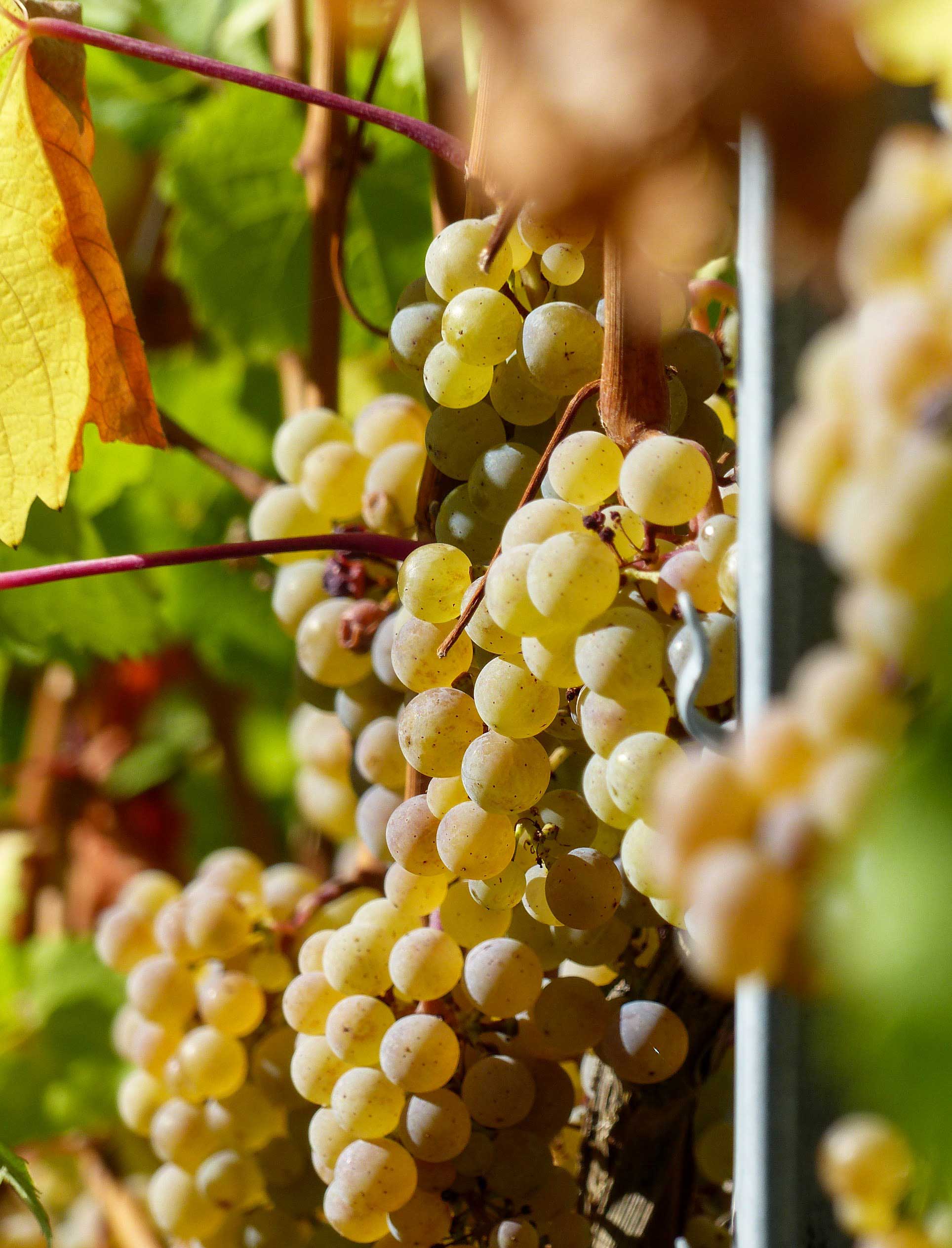 €11.00*
Labeling of food products
Our website uses Cookies. Some of them are technically necessary (e.g. for the shopping cart), others help us to improve our offer and provide you with a better user experience. You can find more information in the privacy settings, where you can also change your selection at any time. Essential cookies are also executed without the consent. To do this, simply call up the page with the privacy statement. Privacy