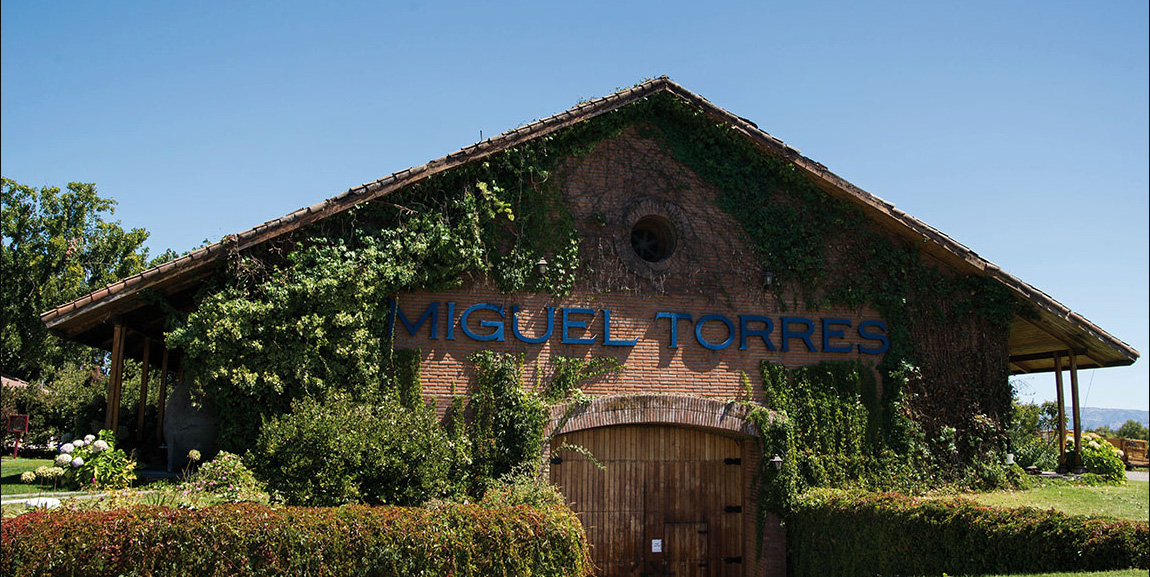 Founded in the Curicó Valley in 1979, Miguel Torres was the first foreign winemaking company to establish itself in Chile. The Torres family chose this country as a suitable destination for the practice of winemaking, due to its excellent conditions for the development of this industry.

The decision to choose Chile for its excellent climatic conditions was not enough. Miguel Torres Chile was the first to introduce new technologies in winemaking, such as fermentation in stainless steel vats and aging in French oak barrels. In addition to contributing to the growth of Chilean wines over the last 30 years.

It was in 1985 that the 115-year-old Cabernet Sauvignon vines of the Fundo Manso de Velasco estate gave birth to Miguel Torres Chile's icon wine. Recognized the world over for its quality and for faithfully representing Chile's Cabernet Sauvignon.

Manso de Velasco, a tribute to the illustrious founder of the city of Curicó, is a Chilean estate of 15 hectares, planted in 1902, located at the foot of the Andes and dedicated exclusively to Cabernet Sauvignon.

Cordillera Carignan was born in 1996 from a project where Miguel Torres, together with other wineries in the Maule area and small producers, joined forces to form VIGNO - Club de Vignadores del Carignan (Carignan Winemakers Club) to work for the recovery of old varieties. This is how Miguel Torres strongly joins this new initiative with "Cordillera Carignan", which represents one of the latest and most relevant innovations in the wine industry.

Based on Fair Trade, Organic Agriculture and Innovation, Miguel Torres Chile maintains within its pillars these concepts that have marked its history and its production chain.

Miguel Torres Chile has worked on the recovery of traditional Chilean varieties, almost forgotten, such as the country grape, Carignan and Moscatel, with small suppliers from neighboring sectors.

With a presence in more than 100 countries, the family winery Miguel Torres Chile has established itself over the last 30 years as one of the leading wineries producing quality wines through the identity of its products, respect for the environment and social responsibility.

Buy all the wines of Miguel Torres Chile 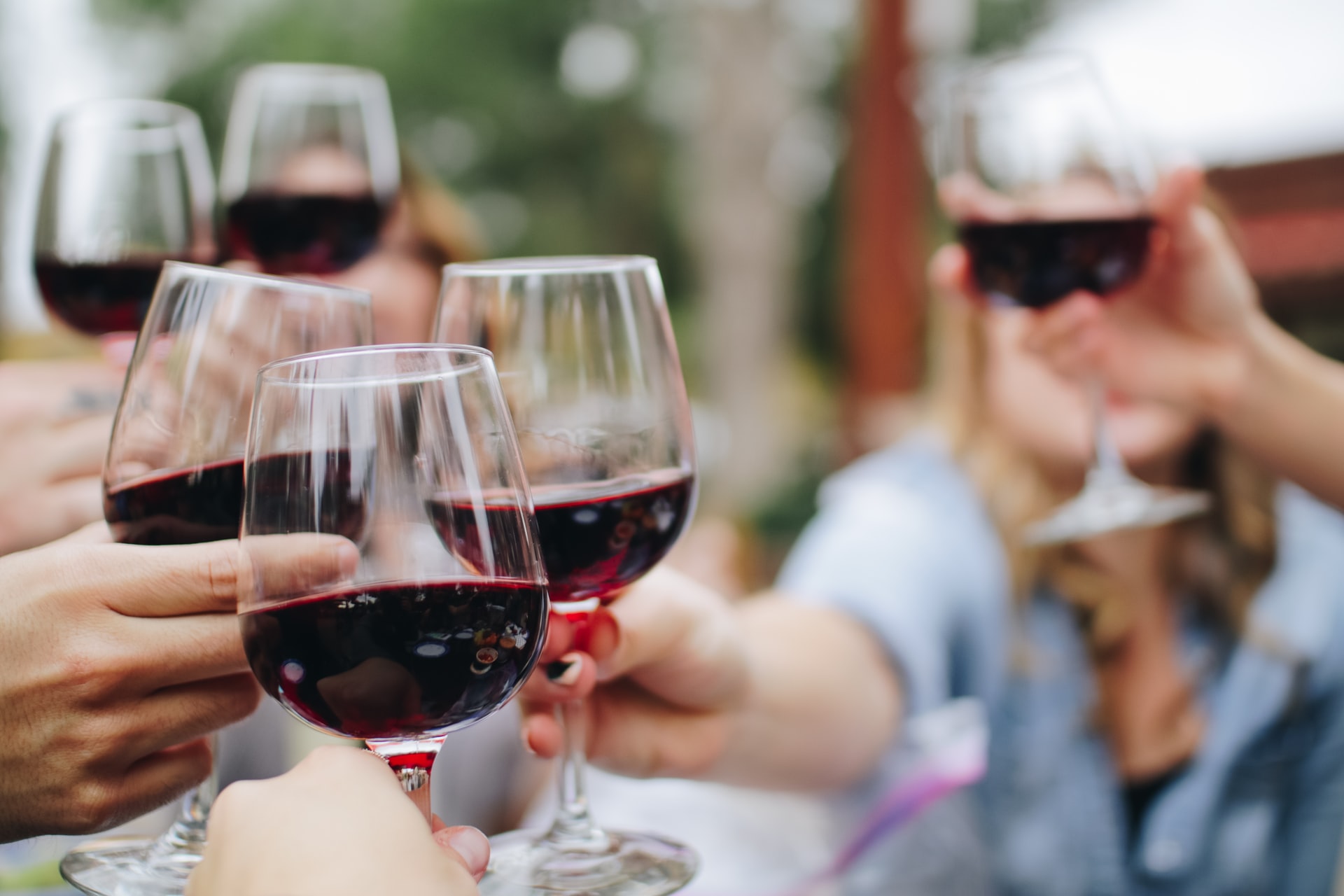 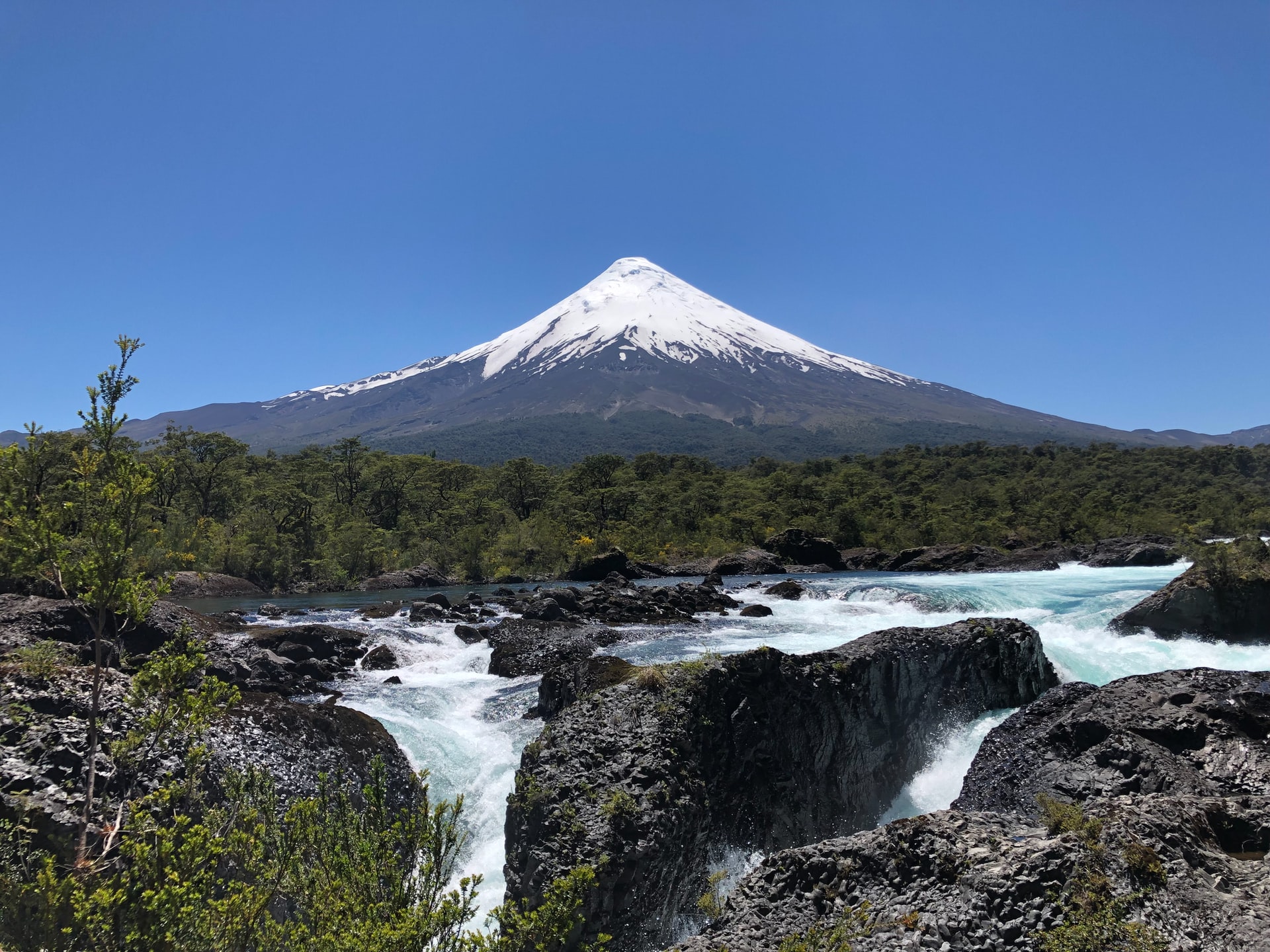 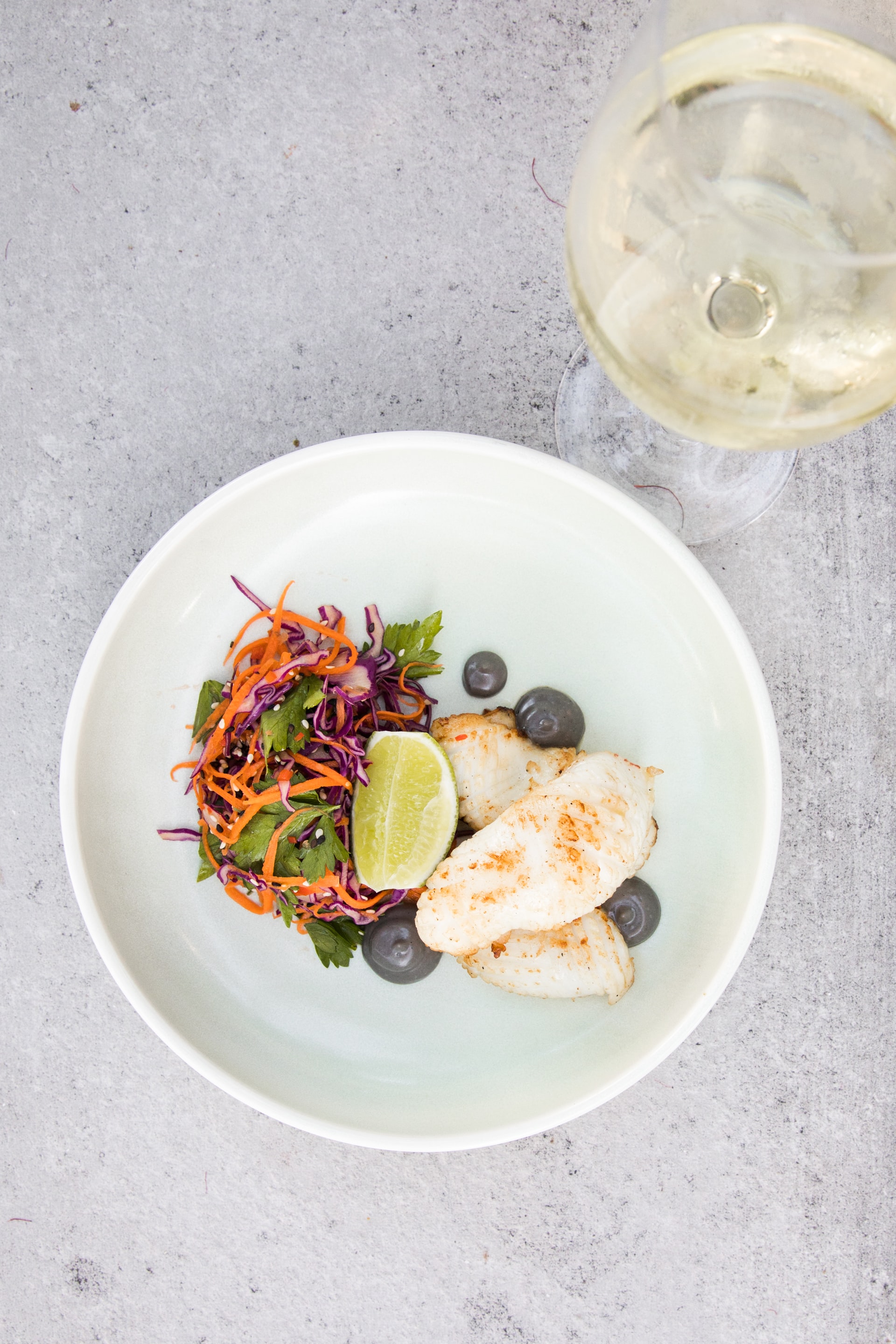