Why is Torrontés Week celebrated in Argentina?

Why is Torrontés Week celebrated in Argentina?
Just as Malbec is the flagship among the red grapes of this country, Torrontés is the equivalent in the white grape.
Although it bears the name Torrontés, it has nothing to do with the Spanish grape, but with the attempt of some historians and agricultural engineers of the time to classify it. For many years its vines grew silently alongside other vines until, around 1850, it began to emerge as a different variety. It is actually a genetic cross between a “small Creole” variety and the Italian Muscat of Alexandria.
In its initial development, the Jesuits had a lot to do with it, as they made wines from the fruit and recognised its special characteristics.
It is a grape with a very high aromatic content which, although it can anticipate a sweet wine on the nose, when we drink it we actually discover a dry, fresh wine with balanced acidity.
In Argentina there are three types of Torrontés: the Riojano, the Sanjuanino and the Mendocino. It is the Torrontés Riojano variety that is used to make the fine and dry wines of higher quality.
Although the largest number of plantations of this variety are located in the provinces of Mendoza, San Juan and La Rioja (Cuyo region in Argentina), it is the province of Salta (in the northwest of the country) where this grape finds the best expression for its wines.
The aromatic palette of wines made from Torrontés grapes can include descriptors such as nutmeg, jasmine, orange blossom, peach, tangerine, orange peel, pineapple, honey, rose, manzanilla and fresh oregano.
While its traditional pairing is the classic “empanada”, the Torrontés is also an excellent accompaniment to spicy dishes (such as Indian or Mexican cuisine) and to fish dishes such as ceviche or sushi.
Today almost 10,000 hectares are planted with this grape in Argentina and thanks to imports, it is possible to enjoy Argentine torrontés wine in many parts of the world.
It is important to reassess what identifies us. Flavours that allow us to be unique and unmistakable. Torrontés is an Argentine pride that deserves to have its own week to remind us how much we love it. 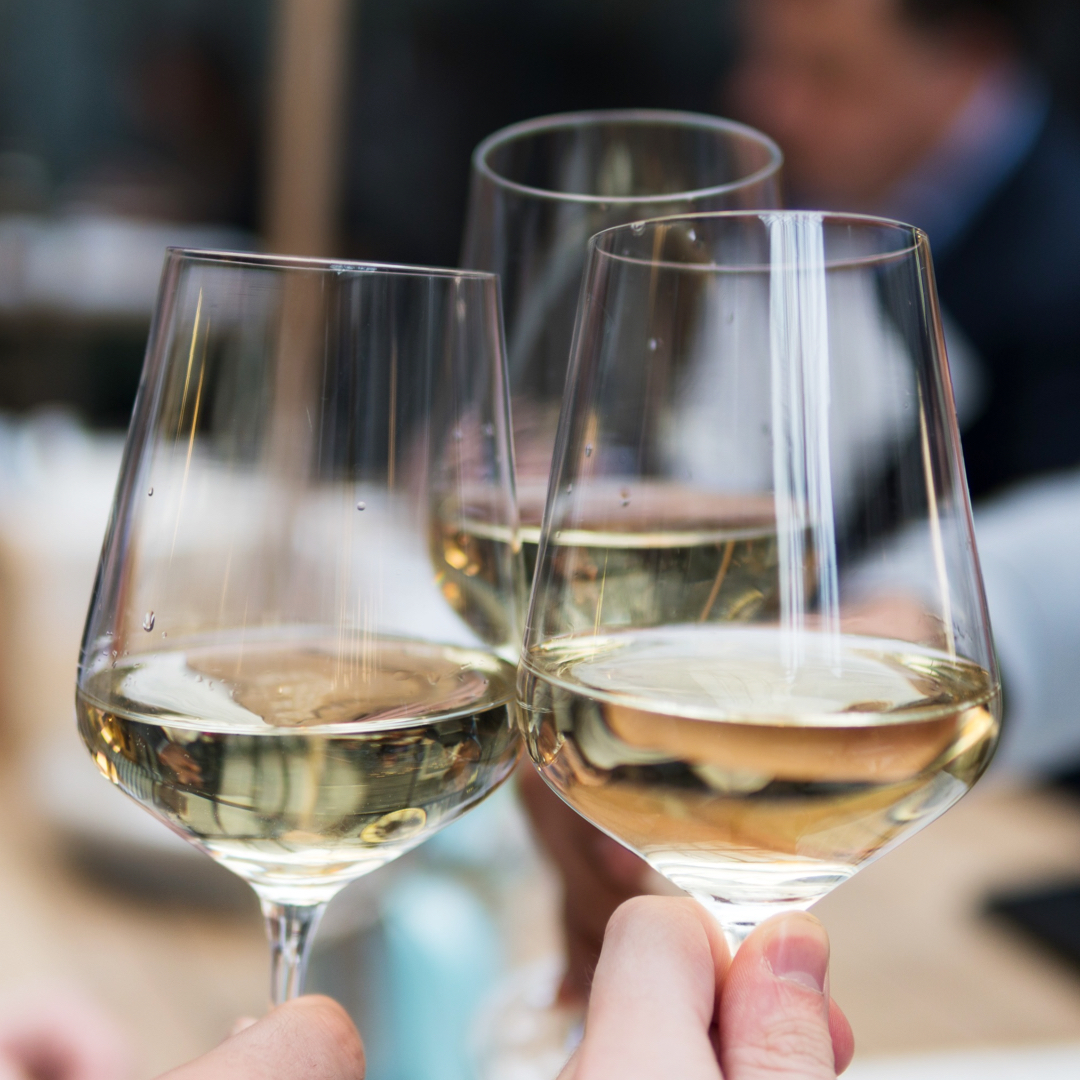